Germany: Many injured in knife attack in Oberhausen 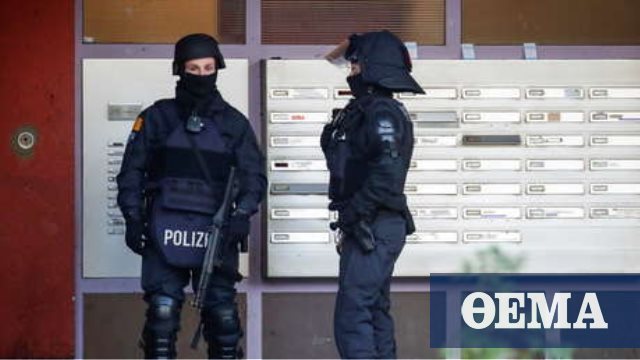 Many people were injured when a man attacked with a knife in the West German city, the Oberhausen.According to first investigation data given by a source close to the local police, the culprit, whose motives remain unknown, was also injured while trying to escape. He has been arrested and is being treated under guard. A police spokesman in the nearby town of Essen said all five injured, including the attacker, were receiving hospital treatment and at least one was in critical condition.The radio station broadcast the RTL to which the victims belong the offender’s wider family environment, while Der Spiegel reported that the case, according to police, has a family background.

Mitsotakis at Summit: Gradually and with great care the opening in the light of Christmas

SW: The photo was set up with the students by a community leader and cafe owner