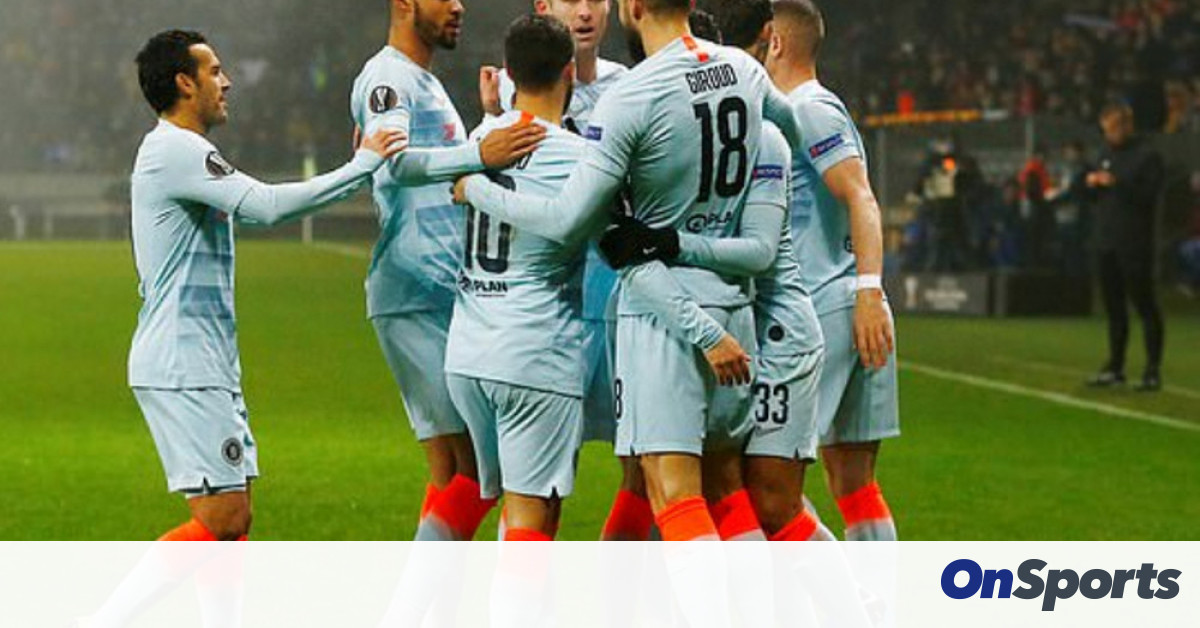 Lazio (8th) and Chelsea (12th) are in the next round of the Europa League after their victories over Marseille and BATE Borisov.

The Latsali Marseils arrived with 2-1 and reached 9 points with Eintracht making 4 to 4 (Apollo Limassol 3-1), while the French and the Cypriots stayed in one. Kostas Mitroglou was on the bench and passed as a change to 82, as a scorer Marseille, Tavan.

Chelsea, for his part, ran from Belarus with a favorite score (1-0) on BATE, identifying his fourth victory. The pole site for the second ticket is the winner now, which has doubled its achievements on PAOK.

In the 11th Group, Dynamo Kyiv and Astana have been first placed after their win this afternoon, as they are the first to score 8 points, while the third Rehn 3, while the same is true Seville and Krasnodar in the 10th group, the Akshar winners and Liege Position respectively.