At least two new Redmi Note 9s will be released on November 11, one with SD750G 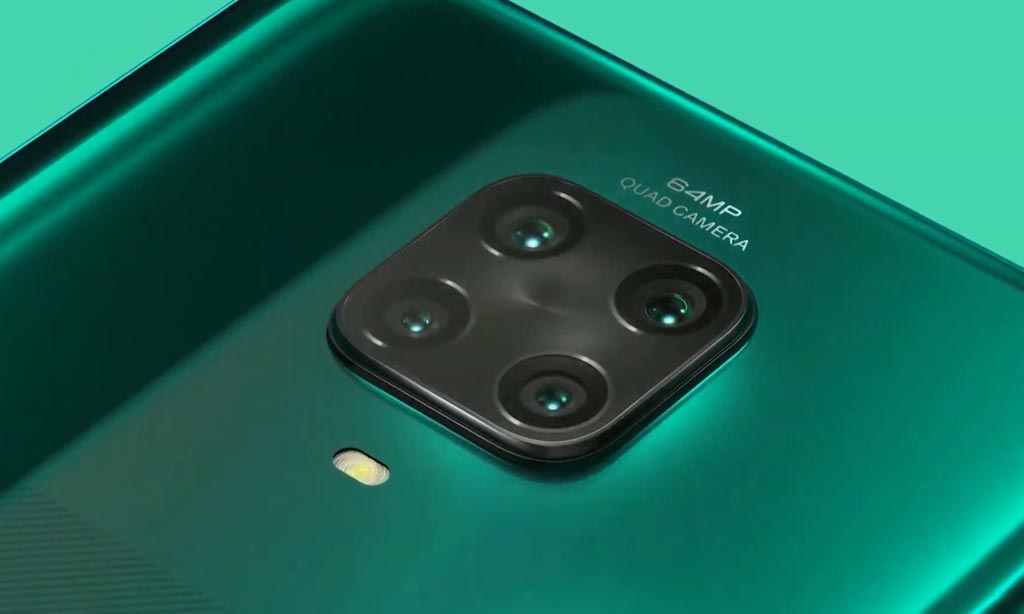 The Redmi Note 9 series already has several models, but Xiaomi will add even more. Reports say it will be two or three models and will be released soon. Soon enough; Maybe even the day after tomorrow, November 11th.

Double 11 takes place in China on November 11, a day with big discounts like Amazon Prime Day or Black Friday. Many companies have already introduced some phones that will logically be released that day, even at a flash auction. Now, Xiaomi is getting into the dance.

Following rumors of the release of the new Redmi Note 9 to replace the Redmi Note 10, Redmi General Manager and Xiaomi Group China President Lu Weibing teased Weibo that the new smartphones will be released soon. He said there are two days left for Double 11 and how exciting November will be.