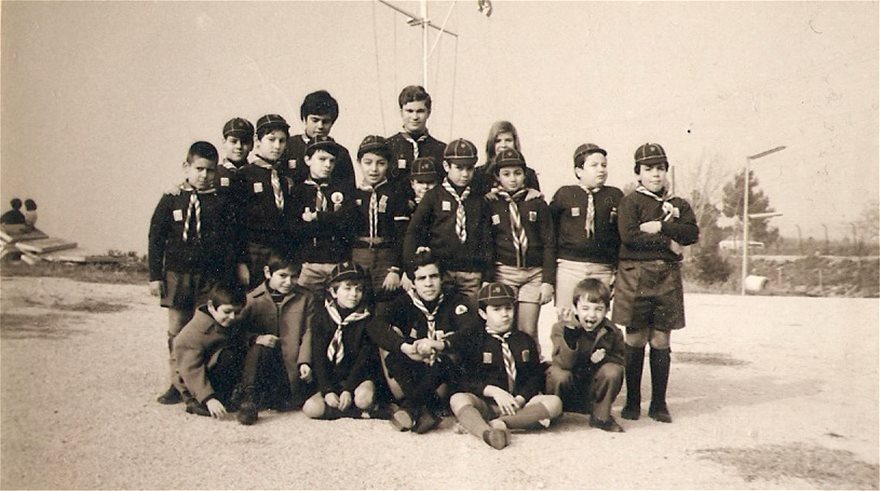 Dr. Albert Burla, President and CEO of Pfizer, is the man who declared yesterday, Monday, that “today is a great day for science and humanity.”

Making the planet hopeful, announcing that the leading pharmaceutical company’s vaccine protects more than nine in ten people who will be vaccinated. Dr. Albert Bourla, to some there in Alexandrou Svolou of Thessaloniki, in his neighborhood is still…. Akis.

The child of an old Jewish family in Thessaloniki, Albert Bourla, a child of multiculturalism, goes to Thessaloniki, according to APE, and attended the city’s 41st Primary School.

His father was a distiller, who ran a shop in Ladadika on the corner of Victor Hugo and Veria. With a mother stunned by the apparent tattoo of Jews passing through Nazi concentration camps. 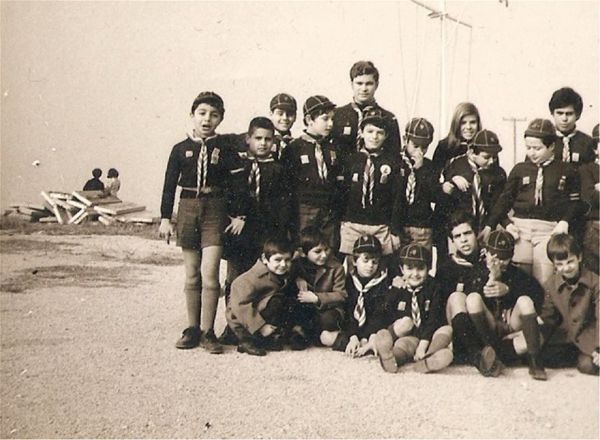 Akis to the wolves

In the late 1960s and early 1970s, “Akis” as his friends called him, were found in wolves. In the section of the Greek Scout Corps for the youngest – elementary – school children. Its leader is Ageli Lykopoulon of the 6th White Scout Navy Scout System, Panagiotis Koukouvitis, a professional son in Ladadika very close to the Akis family shop.

“My father used to send me to buy ouzo from Akis’ father’s shop, INTO,” Mr Koukovitis recalls of his little wolf.

“He was a very smart, smart kid,” he told APE BPE. He continues: “Sometimes he was forgotten and didn’t come to the rallies but whenever he remembered he was a small leader. Creative, assertive, that’s why he was the first in six (ss Ageli small subgroup ton Lykopoulos) ”.

In the sixth grade, “Akis” from the Lykopoulos group of Thessaloniki 6th Scout System climbed to the Scouts. “I did not lose him,” said Mr Koukovitis. “I found him in the neighborhood, in the shop, always polite and smiling… Good boy. “Glad he was my Scout kid,” he said, showing two photos with his Herd in 1971.

“We are reaching a critical point in our vaccine development program at a time when people need it most, with infection rates reaching new heights, hospitals approaching overcrowding and economies struggling to reconstruct . ” “Akis” he said yesterday. The Thessaloniki wolf, who learned the scouts hold his mother’s hand with the tattoo from a Nazi concentration camp, can really change the world.

in the Google News and be the first to know all the news
View all the latest News from Greece and the World, at