120 installments: This will settle debts to the tax office – Truth 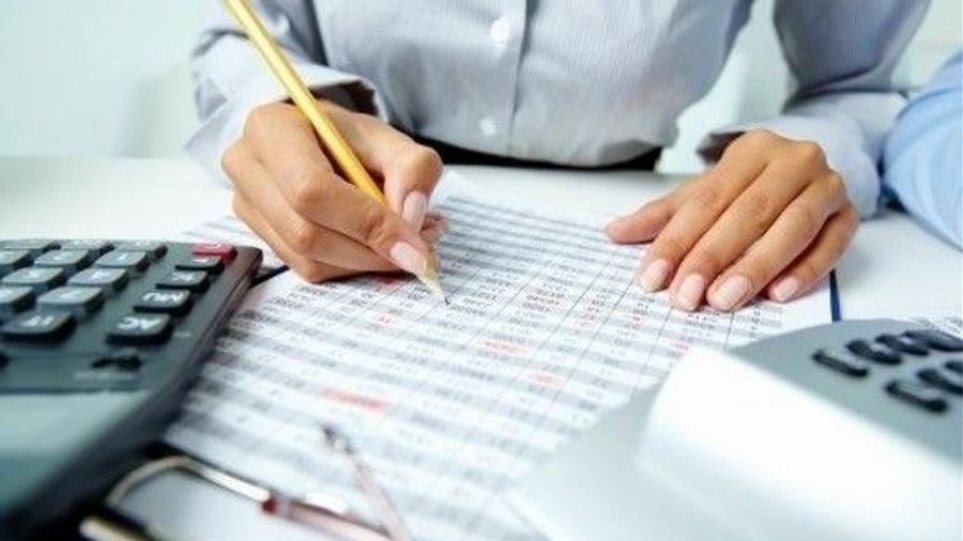 Until Monday, the bill for regulating tax debts in up to 120 installments is filed for consultation, with the financial team blocking the latest details over the weekend after meeting with & t The prime minister.

According to authoritative sources, the promoted arrangement envisages a debt settlement based on income and debt, and there will be no property criteria as originally requested by the organizations.

It is expected that it will show the response of the organizations and whether there will be adjustments to the government plan.

According to sources, the government regulation, which is expected to be submitted for consultation, has the following characteristics:

For individuals, the number of installments is calculated by the amount of annual income and debt with a maximum of 120 installments.

After payment of the first installment and provided the settlement is respected, the enforcement measures that may have been imposed will not be enforced, and the measures will be lifted if the arrangement is in place. was held for 30 months.

For natural people and based on the scale to date, the number of doses is calculated, for example, as follows: t

Beyond that, the amount each debtor will have to pay will be calculated on a rate starting at 4% and going up to 40% as the income increases t on a specific scale.