Rewe attacks Lidl and Aldi: These products are especially cheap in November 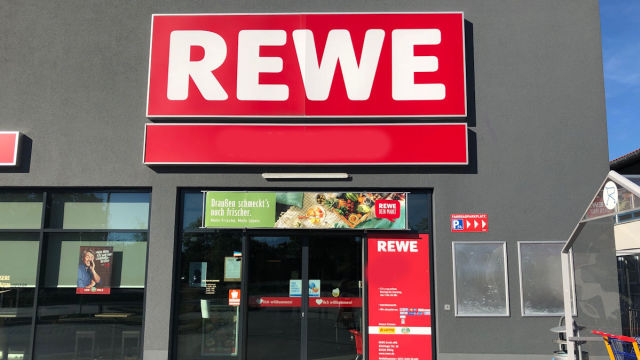 Again, the largest price differences for products can be found in large package quantities such as potatoes, onions or organic eggs. Here, Rewe is now approaching the states or even undercutting them. However, this is mainly due to promotional prices currently available. It is quite unlikely that potatoes, apples and the like will remain so cheap in Rewe.

As for potatoes, Lidl has the edge this month, a kilo costs 29 cents. Rewe charges three more cents, Aldi Süd and Penny estimate 38 and 39 cents respectively. Edeka is far behind with 89 cents per kilogram of potatoes. Onions are cheapest in Rewe in November. Here you pay 56 cents per kilo, 57 cents in Aldi Süd and 58 cents in Lidl. Penny Market is up 87 cents, Edeka as much as 1.31 euros. So Edeka demands 450 percent more than Aldi Süd per kilo of potatoes. One must hope that Edeka, whose shop managers often cooperate with regional producers, will at least partially pass on the higher sales to the farmers.

The larger packing sizes, for example potato sacks at Lidl with up to four kilograms, are pushing the price down enormously.

With organic eggs, it’s a similar game again in previous months. Aldi Süd charges 2.52 euros for a pack of ten, Lidl 2.60 euros and Pence 2.63 euros. Rewe undercut its price from previous months by more than one euro and sells ten organic eggs for 2.69 euros. Edeka is again the most expensive front-runner with 4.41 euros – as it has been since the start of the monthly price comparison. Important to the user: With such a comparison we cannot judge the quality of the organic eggs, only the price.

The road to Lidl is currently worthwhile for sunflower oil. A liter costs 96 cents, a penny costs one hundred more. The oil in the other three markets has become almost ten cents more expensive than in previous months. In Rewe and Aldi Süd you get a liter for 1.05 euros, in Edeka for 1.06 euros.

So it’s worth buying items from discounters that are offered in large quantities. These are mostly fruits and vegetables or rusks.

Edeka only offers products that are not more expensive in other markets. Six 1.5 liter bottles of mineral water cost 1.08 euros (plus deposit). Lidl also offers this price. Aldi Süd charges 1.10 euros for a six-pack, Penny a hundred more and Rewe 1.14 euros.