«Pattaya is not just sex tourism» 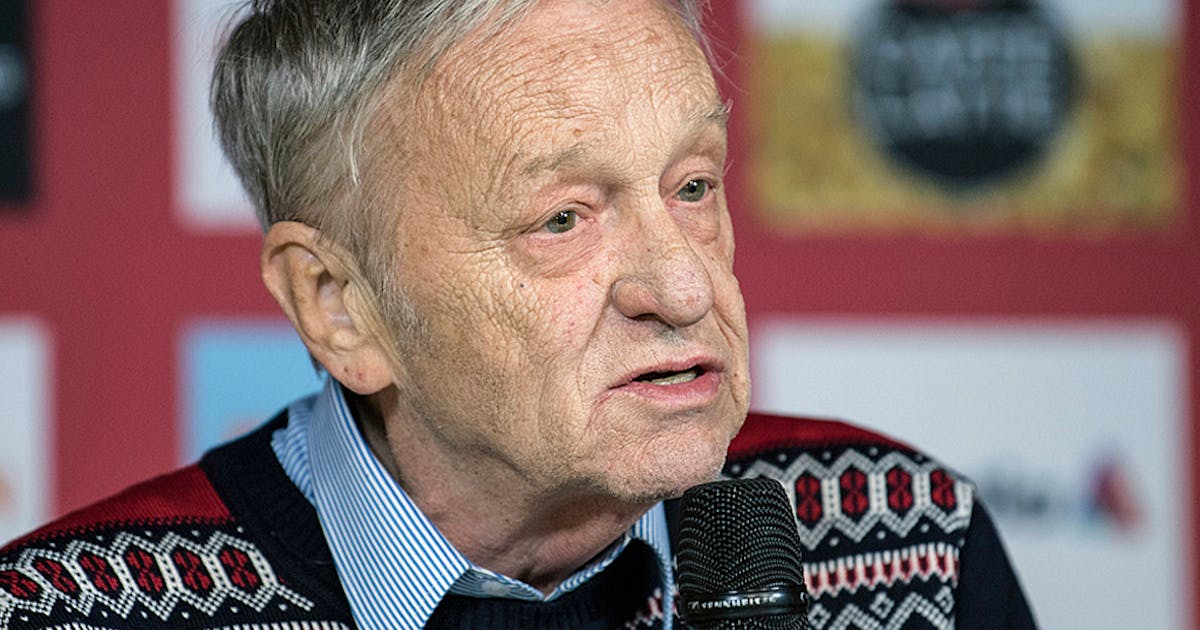 The International Ski Federation (FIS) will meet in Thailand in 2020. Choose you to shake your head. FIS President Franco Kasper can not understand the criticism.

The FIS Congress will be held next year in Pattaya. This place in Thailand is not known for white mountains, but rather for sex tourism. Some people enjoy the sun and the sea, but rarely anyone thinks of skiing there. So it's not surprising that criticism is high.

The President of the Ski World Society Kasper defends the election before the opening of the Nordic World Ski Championships in Seefeld. The 75-year-old tells the news agency «DPA», «Pattaya is not only sex tourism, but also ordinary tourism and large conquest. If we had to check every city to profiles, that would be difficult. "Yes, it does not matter anyway, it's staying at the hotel anyway. Well, even at the hotel you can have fun, but that is not important now.

At Pattaya, you have all the luxury you need for the 1,200 guests and offered "Pattaya itself," says Kasper. FIS Council had spoken in favor of the Thai city after Marrakech had jumped as a venue. "I am a democrat. If there is a choice, then I will accept that choice," he said, aged 75. In Pattaya, he must be careful that he does not accept everything that comes from his way, because otherwise …