Meckenheim near Bonn: After shots on the street – SEK fatally injured a man 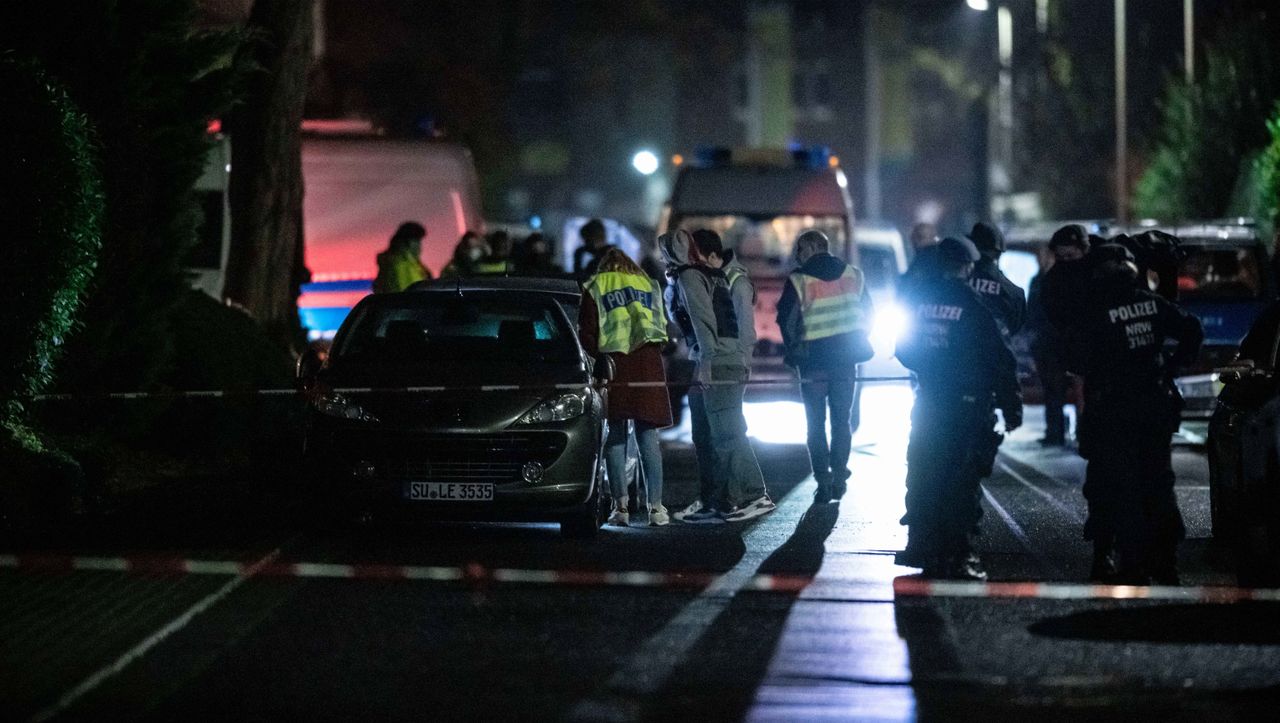 Dramatic scenes occurred Sunday night in Meckenheim near Bonn. There, the police defeated a suspect. The man was seriously injured in the attack by special forces, as Frank Piontek, a Bonn police spokesman, explained. A short time later he died on the spot.

There was a fire exchange during the operation. A policeman was injured in his hand. The severity of this injury remains to be seen. Initially, there was no information on other injured people.

Police said they were alerted around 9 pm because witnesses had reported a terrorist. According to the statements, he also pulled out a pistol and shot at the street. Then the man should have moved on. “Here he fired – according to our current state of intelligence – more shots,” said a police spokesman. Special forces were requested.

It was “a very dynamic situation”, a police spokeswoman said. The surrounding buildings could not be emptied so quickly due to the general situation. Doctors and paramedics were on site, and photos showed large numbers of rescue workers.

The attacker’s motive remains open for the time being

The “Bonner General-Anzeiger” was the first to report the incident. Several police officers reported “heavily armed on the streets,” the newspaper reported. Some areas have also been closed.

It was unclear at first what the suspect was, as was his motive. At around 11 pm the situation relaxed, according to the paper. The first officers had removed their protective equipment.

For reasons of neutrality, the investigation is now with Cologne police. Meckenheim has nearly 25,000 inhabitants and is about 17 kilometers from Bonn.