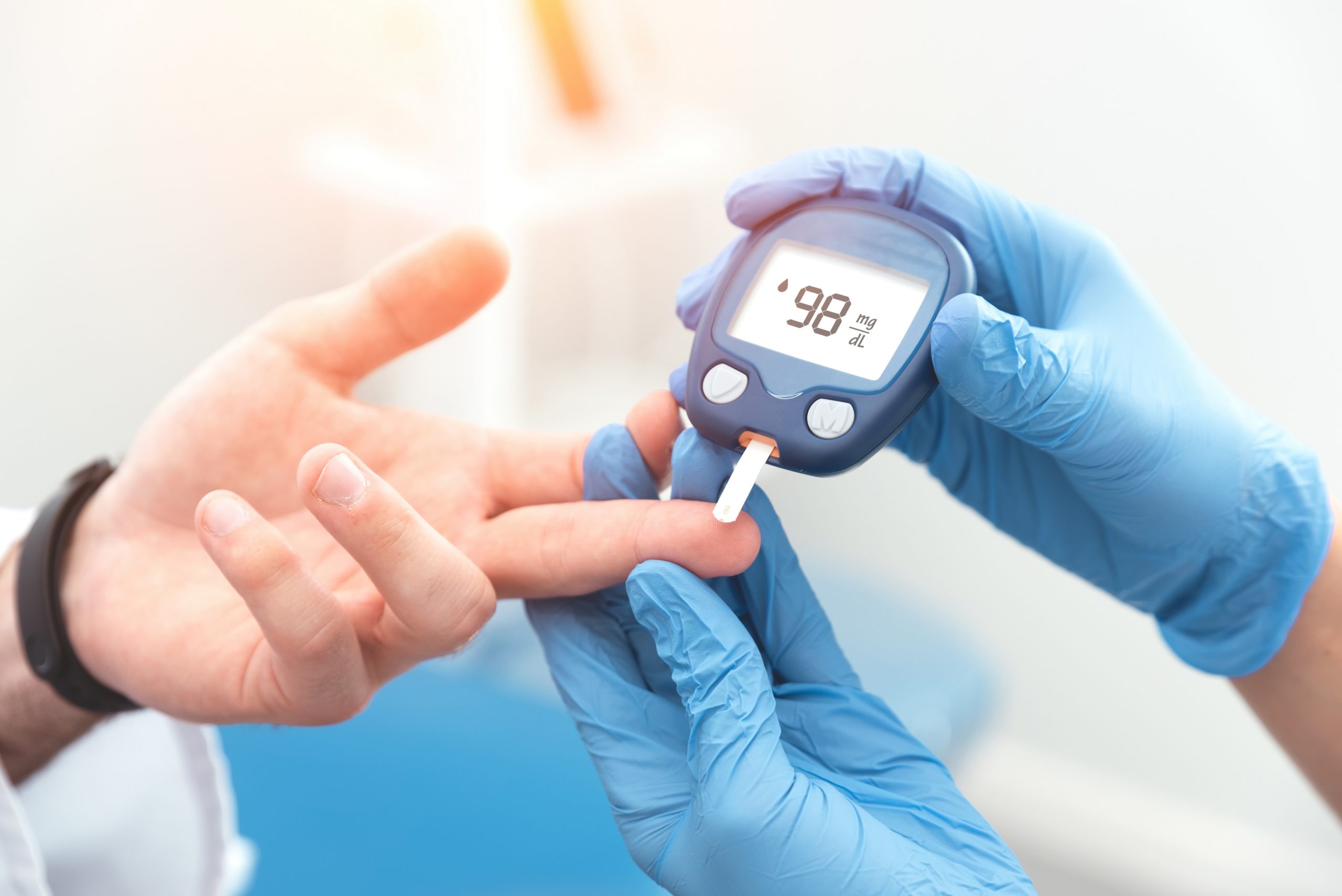 After the death of star hairdresser Udo Walz (76), many former customers are mourning the loss of masters in his field. According to media reports, Walz died exactly two weeks ago from the complications of type 2 diabetes. Walz had been suffering from the terrible diabetes since the late 1980s. After diabetes shock, he fell into a coma. But how can that happen?

Diabetes mellitus, often referred to as diabetes, is a sugar metabolism pathological disorder for which the blood sugar level is perpetually high. This condition slowly leads to permanent damage to various organs and blood vessels.

The severity and occurrence of symptoms may vary according to the type of diabetes present. Typical symptoms are, for example, increased thirst, frequent urination, extreme hunger, chronic fatigue, itching, dry skin, feelings of weakness, irritability, blurred vision, slow wound healing and frequent infectious diseases. Symptoms are initially unspecific and may occur for other diseases as well. Only by using different diagnostic methods can the doctor provide definitive evidence.

What are the causes of type 2 diabetes?

In type 2 diabetes, the cells become increasingly resistant to the effects of insulin. As a result, the pancreas cannot produce enough insulin to overcome the resistance. So the sugar builds up in the blood. Here, too, the exact causes are unclear. Obesity, sedentary lifestyle and high blood pressure are strongly linked to the occurrence of the disease.

The consequences of diabetes

Diabetes can lead to long-term damage and secondary diseases. The longer the illness has been present and the more uncontrolled the blood sugar level, the higher the risk of heart disease, nerve damage, digestive problems, erectile dysfunction, damage to the blood kidneys, eye damage, circulatory disorders, skin diseases, hearing problems, dementia and depression.

Hyperosmolar coma usually affects type 2 diabetics. It develops slowly with blood sugar levels of over 600 mg / dl. High fluid loss due to the increased excretion of urine leads to loss of electrolytes and internal dehydration (desiccosis). The skin of the affected person is dry and warm.

In hypoglycemic shock, a lower blood sugar level is usually below 50 mg / dl due to an overdose of insulin or sulfonylureas compared to a carbohydrate intake. Drinking alcohol or intense physical exertion can also trigger a state of shock. This develops rapidly and can occur within minutes. It manifests itself in cravings, excessive sweating, internal disturbances and irritation. The pulse rate increases significantly while the blood pressure drops. In addition, it can lead to impaired awareness up to unconsciousness, as well as cramps and respiratory disorders and central circulation.

Glucose should be given to diabetics in the form of sugar (eg dextrose, chocolate, apple juice, cola) immediately if there is suspicion or signs of hypoglycemia. In addition, the cause of hypoglycemia should always be investigated to prevent another shock.

Diabetic ketoacidosis is a serious and common complication of type 1 diabetes. DKA occurs when diabetes is not recognized or is not adequately treated. With DKA, blood sugar levels rise high as ketones, as they are called, accumulate in the body to dangerous concentrations, explain the researchers. Early signs of DKA include excessive thirst, frequent urination, nausea, abdominal pain, weakness and confusion. (sb)

This topic complies with the requirements of specialist medical literature, medical guidelines and current studies and has been verified by medical professionals.

PLEASE NOTE:
This article is for general guidance only and should not be used for self-diagnosis or self-treatment. He cannot substitute a visit to the doctor.