WhatsApp victim of an unprecedented attack 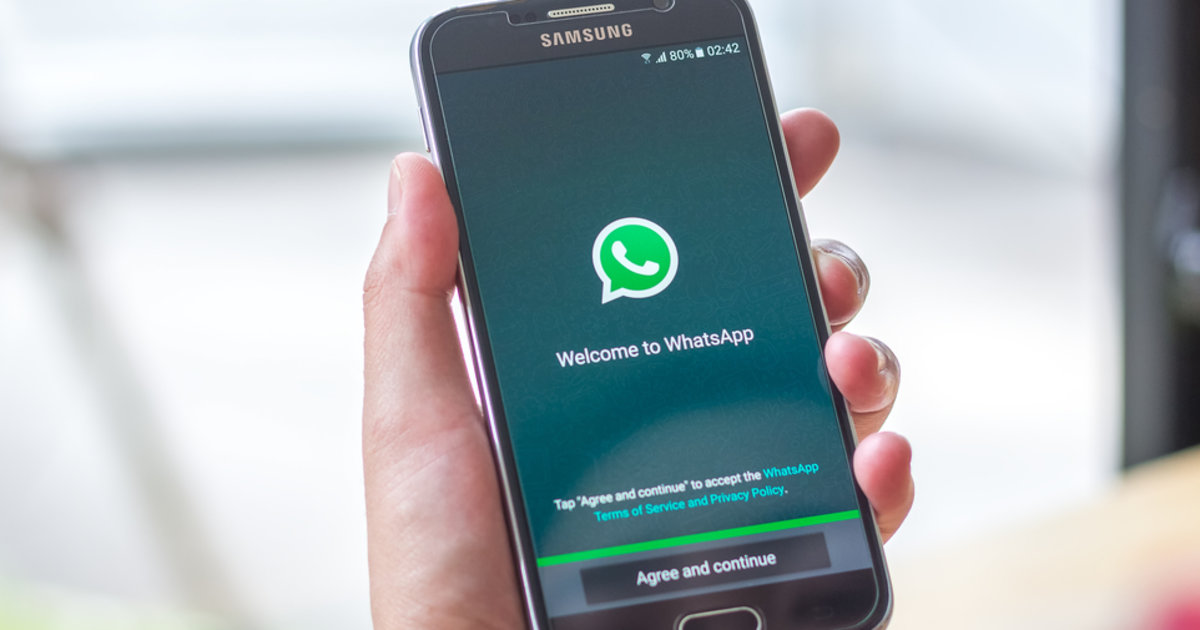 WhatsApp 1.5 billion users must update their application without delay. The company, which belongs to Facebook, discovered that spyware could be installed on a smartphone after a simple call. The Israeli NSO Group developed this software.

Originally disclosed by the Financial Times, this case shows the force of attacks against messaging software. By now, attackers could infect a smartphone remotely and inject malicious code by making a audio call via WhatsApp. The recipient did not have to answer even because his phone was infected. In addition, the remains of the call were often automatically deleted.

According to WhatsApp, a vulnerable weakness was discovered during May and the problem was addressed immediately. WhatsApp recommends an update of the application, either on iOS or Android, to completely protect from this attack.

The main purpose of this attack system seemed to be to target a very specific group of people. "The attack has all the features of a private company that would work with governments to provide spyware that supports mobile phone operating systems," WhatsApp said in a statement. "We have asked a number of human rights organizations to share the information we can get and work with them to inform civil society."

According to the Financial Times, the vulnerability was used during a telephone attempt by a UK solicitor on 12 May. The British Daily doesn't mention his name, but he says he's involved in a lawsuit against NSO Group by a group of Mexican journalists, government critics and controversial Saudi.

To be contacted by the British Daily, the NSO Group denied any direct connection. "NSO would not be involved in any way to exploit its technology targets, nor did they recognize, and only the intelligence services and the enforcement agencies and the law were their exploitation. " Pegasus spies for governments, among others. Pegasus is a very powerful program that can access all the phone content, as well as putting the device's camera and microphone into action.