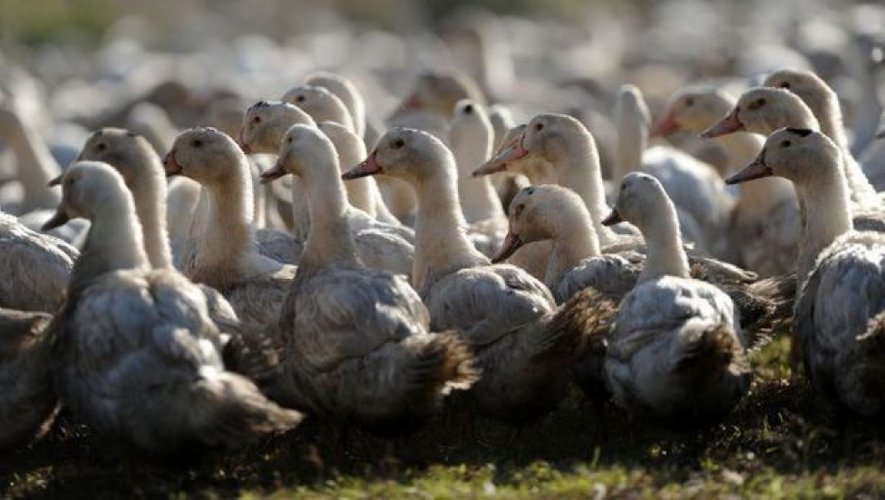 the essential
Landes prefecture on Sunday announced a “strong suspicion” of bird flu at a duck farm in the town of Benesse-Maremne.

Extremely high duck deaths were recorded Saturday at a farm in town and the Pyrenees and Landes laboratory, a public organization that provides analysis missions, confirmed the presence of type 5 bird flu, a press release said.

The operation was placed under surveillance. The suspected breeding is “in the process of preventative depopulation”.
Pending the results of the national reference laboratory analysis, the record office has also delimited a temporary control zone covering several boroughs around this farm and where “no poultry and no other captive bird should enter into the farms or leave them. “to limit contact with wild birds.

Access to food, water, silos and food storage is also protected. Movements of humans, domestic mammals, vehicles and equipment to or from bird operations must be avoided. If necessary, the decree requires special precautions to be taken in changing clothes, parking vehicles outside breeding areas and cleaning and disinfecting on and off farms to avoid the risk of spreading The level of risk for the whole Landes department remains “high”, recall the hypothesis.
In mid-November, cases of avian influenza were detected at two pet stores in Corsica and one in the

Yvelines. They are the result of a “common source of contamination” identified in an individual in North Wales, according to the Ministry of Agriculture.