“Over the last 24 hours, more than 2,500 patients have been admitted to hospital, 400 in intensive care,” announces Olivier Véran… 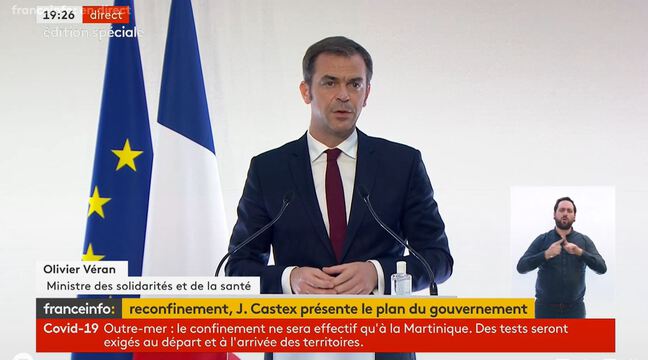 5:24 pm: An all-new formula for the #TousAntiCovid app

Tracking, but also informing and providing access to travel certificates: the mobile application “TousAntiCovid”, a new version of the tracking device that the French were disappointed with, is once again adapting to find its usefulness during the health crisis. The app received 4.8 million downloads on Thursday since early June, and nearly 2,000 people were notified after prolonged encounters with coronavirus positive users.

With 2.1 million downloads a week after its launch, the “TousAntiCovid” update can boast double adoption compared to the first “StopCovid” version which had a little more than one glamor. million French people seven days after launch. According to DG Health, however, the number of disasters was 1.3 million, reducing the number of active users to 3.5 million.

For comparison, the British and German applications, cited as an example by the French government, were downloaded 15 to 20 million times respectively.