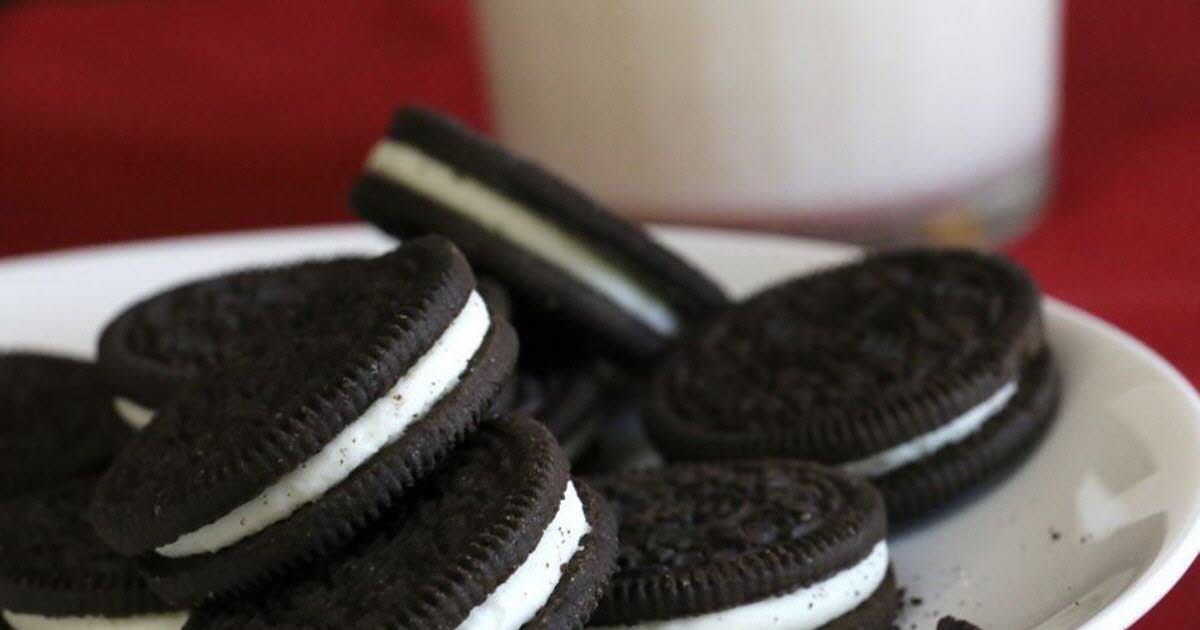 The international environmental body, Greenpeace, did not make famous Oreo cookies on Tuesday, accusing its owner Mondelez of contributing to the destruction of forests in Indonesia.

In a tweet, she tells her steps in front of the local group: "We went to taste" deforestation "in Mondelez." The association came to the company's headquarters to tell them to give them the best to buy palm oil from "destroying forests".

A large copy of Oreo was placed on the spot and place, with a tractor image that removes trees in its heart.

Greepeace says that Mondelez is buying palm oil from the "dirtiest" companies, including Wilmar. This represents him "the biggest threat to rainforest Indonesia".

On her website in EnglishGreenpeace is accused of the company causing the destruction of "25,000 hectares of habitat for orangutans" and "70,000 hectares of forest" in two years. Its suppliers are also accused of employing children and exploiting workers.

The society offers Internet users create a video that presents the biscuits in fake light, is associated with deforestation and specially disappearing orangutans. a petition It is also available to encourage Mondelez to change its habits.

The company, whose products include Toblérone, Cadbury, Côte d'Or, Lu, Mikado, Milka and Tuc (among others) have not yet reported after this assault.