France and Facebook will work together to combat Internet hate 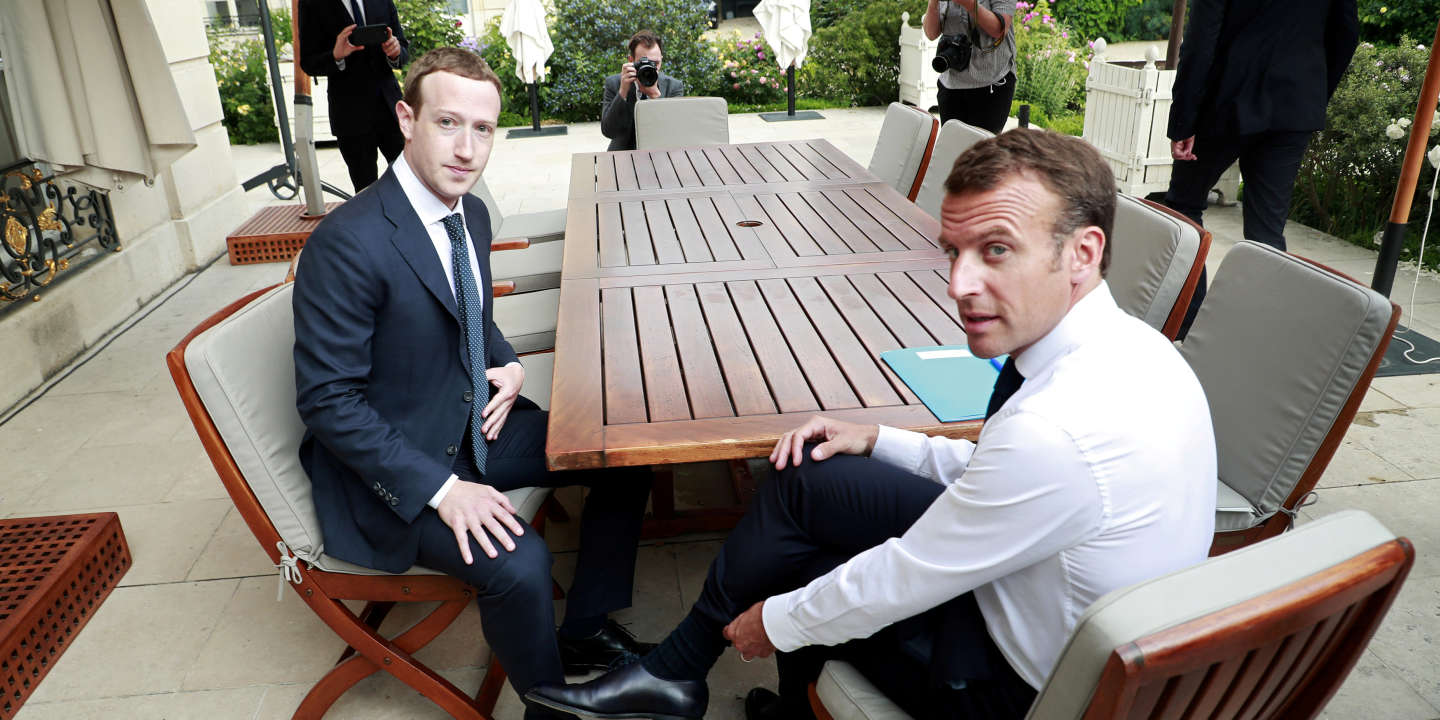 France wants to take a new step in its fight against hate speech on social networks. Emmanuel Macron, on Monday, November 12, announced a speech in the Internet Governance Forum, set up a joint working group with Facebook. The Mark Zuckerberg group has agreed a six month trial in early 2019 where representatives of French authorities should be able to use tools, methods and Facebook staff to hunt racist and anti-Semitic content. homophobic or sexist. "First and a very innovative experimental approach, which shows the collaborative approach that I recommend, explained Emmanuel Macron.

This group of dozens of people will include an equal number of employees and Facebook members – engineers, solicitors … – from the French authorities: Arcep, who has telecommunications and Internet regulation of the Internet; Superior Audiovisual Council (CSA), who is responsible for television and radio content; Dinsic address, interministerial information and communication systems …

The work that continues to be unclear

For the Elysee, the experience will be a way i"Certify whether the company is faithful and does the necessary efforts" to fight hate content. this "Pilot experience" it should allow for a permanent and detailed dialogue between the social network and authorities, whose discussions are so complicated and too far. Entourage Emmanuel Macron notes as an inspiration to the regulation of banking or nuclear sectors, where public officials check the processes of the companies involved.

However, the introduction of this group raises many questions. Also in a discussion with the Elysee, Google has also received it early to commit now in the same way. The operation of the group created with Facebook is not currently unclear: its work program will be at its first meetings. It will not have mandatory powers and the exact perimeter of the internal information that it will access will depend on the will of the social network. Questions of respect to confidentiality or business privacy could arise. In general, it is hard to predict whether the project will have interesting results.

On Facebook, it is ensured that members, if necessary, can go to Ireland, to Dublin, to the company's headquarters of Europe, or to the United States, at Silicon Valley, at the Menlo Park headquarters. In addition, one is astonished if this method could inspire other states to request the same access to Facebook processes.

According to the Elysée as Facebook, the genesis of this working group dates back to the May discussion between Chief Executive Mark Zuckerberg and Emmanuel Macron, in the summit Tech for Good, in Paris. The President of the Republic explained that the head of the social network would work better to avoid voting text as the law that was implemented in early 2018 by Germany: this one shows the platforms to & # 39; Big fines if they do not eliminate violent content very quickly.

For his part, head of Facebook finds an interest in the style of French president, says Nick Clegg, vice president of new global issues, in a statement:

"As Mark Zuckerberg said, we believe, with the growing importance of the Internet in people's lives, regulation will need to be done. The best way to make people smart and effective regulation is to ensure that governments, regulators and businesses work together learn from and explore new ideas. We are grateful to the French government for its leadership in this co-regulatory approach. "

Facebook hopes that this working group will enable it to convey France the scope of the regulatory task and the content shared by more than two billion users worldwide. The social network often calls for this complexity debate, which often confronts arguments for the online content despite their violent or racial nature. Once more fake, the American company wants to convince to declare its goodwill.

But also to avoid heavy regulation, in Germany, that Facebook opens its doors to France. Facebook's executive officers do not hide their criticism of the Berlin initiative, which would punish freedom of expression by enforcing companies to disclose much content to avoid fines.

"Public power is not at the level"

On the Elysée side, the venture with Facebook is a way of acting as a protective in a flexible way, between the laissez-faire and the law vote "Inflexible". Mr Macron's team do not want "Let digital platforms define the restrictions of freedom of expression"because of this "Equipped to giving them a semi-legal power". But the Republic of the Republic also believes, "On the technical topics, the public power is not at Google, Facebook or Amazon level". This test would be a way of transitioning this space.

Broadly speaking, Emmanuel Macron is trying to show that it is not inactive against the digital horses, in the opinion of Europe May 2019: it is considered that the working group with Facebook is an extension to the Elyos conferences Tech for Good ac Choose Francewhich, according to our information, will be renewed in 2019, in May and January. The initiative is also introduced as an extension to the French project for taxation of large platforms, the French law on the handling of information, the European regulation on personal data or the recent European directive on author rights.

The Elysée – like Facebook – hopes that experiment will contribute to the appearance of a "New regulatory plan". The two sides do not exclude that it can be extended to other types of themes or to other countries.

This test is also part of a wider offense, which is held in Paris or Brussels, to regulate content online by changing the rules established since 2000 by the directive on electronic commerce, which discriminates statutes & # 39; the publisher, responsible for content and guests. "We will have to change the legal framework," says Emmanuel Macron, recommending, as a recent report by the deputy LRM of Paris, Laetitia Avia, creating "Third status" called "Content Accelerator" : this would be about the social networks and search engines such as Facebook, Youtube or Google, which do not produce their content but it's "Éditorialisent" by distributing them, especially through algorithms.

This new regulation, too, for government could also be an opportunity to stimulate the architecture of French regulators, none of which are currently dedicated to web content. The Avia report recommends the creation of a regulator dedicated to racism and Internet hate or extending the CSA's powers, a long-time candidate to obtain authorization for online content.