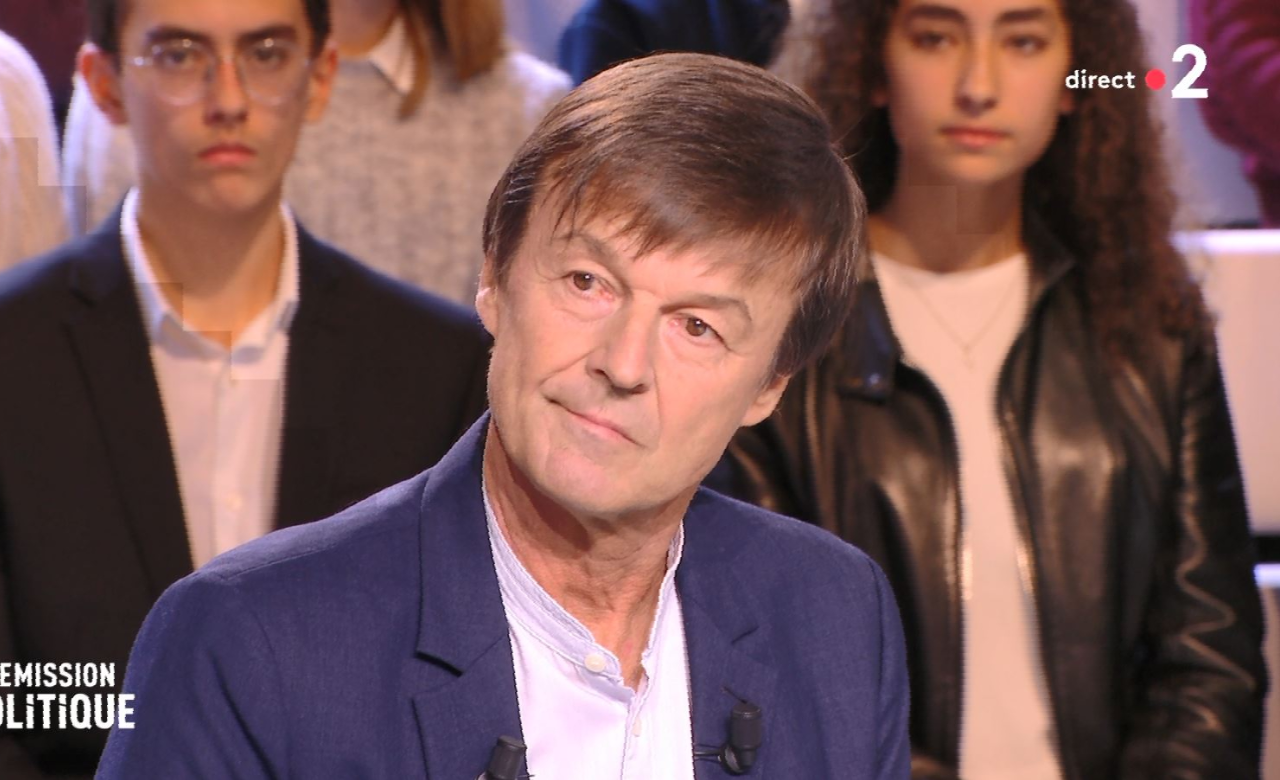 He was challenged by Benoit Julou, spokesman for "yellow arms" St-Brieuc, the former minister of ecological transfer and Solidarity. According to him, Nicolas Hulot has become a "humorist", "a great joke". "Come back to reality," he said. "I have no doubt of the foundations of this ager. The carbon tax, the increase in fuel prices was the straw that broke the back of the camel. Everyone owns a part of reality," said a former member of. the government.

"Your reality, your problems at the end of the month, I clearly have a cruel conscience. We need to ask the economic actors to release themselves from anesthetic solutions. There is an absolute hurry. Increase the price, you need to enable people to reduce their use. I can see this France, where Parisians and portions are opposed, "added Hulot.