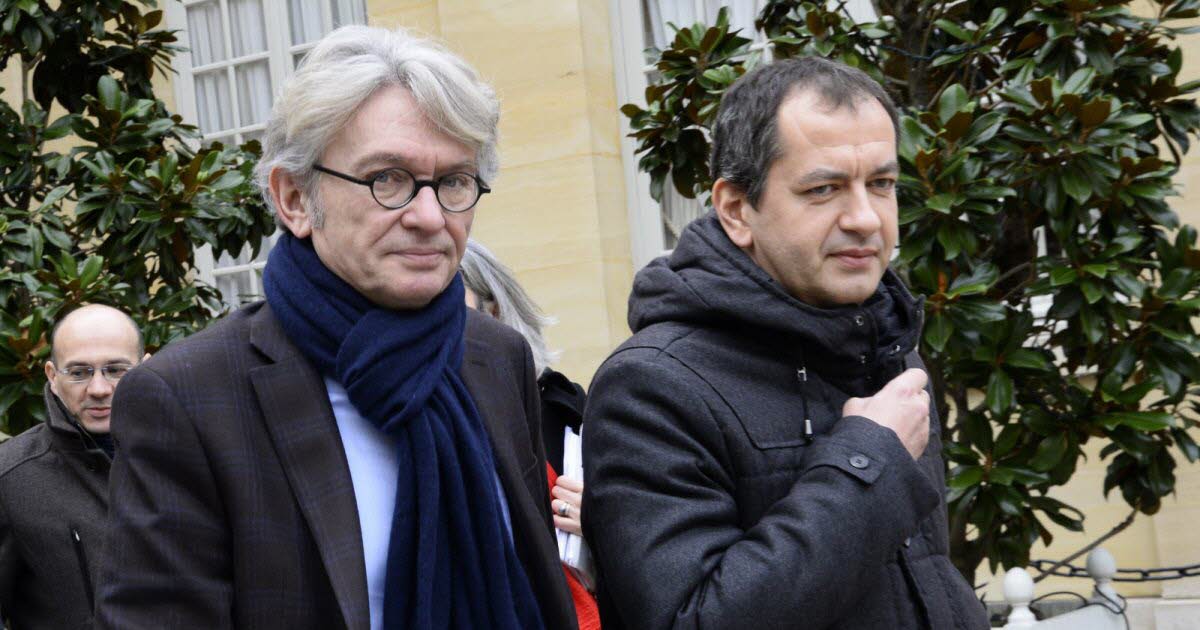 The Ouvrière (FO) Police Union is weakened by disclosures about its accounting control.

In 2017, the total reports on cumulative costs of 13 members of the Office of Confederation were 388,683 euros, revealing Le Parisien on Monday.

Etienne Mailly, then a general secretary, has not left: 34,306.27 euros of repayment in 2017, without forgetting a gross annual salary of 100,334.63 euros. As Le Parisien recalls, Thierry Lepaon, head of the CGT, was criticized for a net monthly salary of 5200 euros and asked him to be reduced to 4000 euros. In FO, you do not worry so much.

In early November, his new leader, Pascal Pavageau, was forced to resign because of enrollment.