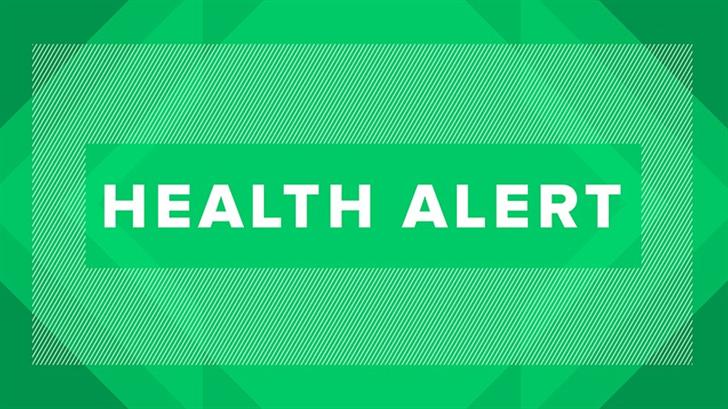 Non-resident resident San Diego last Friday, according to the HHSA, who said his vaccination status was unclear.

"Any death is tragic. Our sympathy goes to the individual's family," said Dr Wilma Wooten, the county's public health officer. "This death is an unfortunate reminder of the importance of getting rid of flu."

Last season, 342 people in the San Diego County have died of complications and flu, 255 more than the previous season and the highest total since the county began to trace flu deaths almost 20 years ago. The majority were over 65 and had basic medical conditions, but two children also suffered flu in last year, during a severe flu season throughout the country.

The Centers for Disease Control and Prevention recommend that every 6 months of age and older have flu each year. It takes two weeks to develop immunity.

Vaccination is particularly important for those with high risk of developing severe complications from the flu, including people with chronic medical conditions such as asthma, diabetes and lung disease, even if the symptoms under control; pregnant women; people aged 65 and over; and people living with other people who are more or more at risk of caring.

In addition to vaccination, people should also do the following to avoid being ill:

– stay away from sick people;

– avoid touching your eyes, nose and mouth; a

If you're sick, stay home and avoid contacting others.

Flu vaccine is available at doctors' offices and retail pharmacies. Those without medical insurance can go to a county public health center to get vaccinated. For a list of locations, visit www.sdiz.org or call 2- 1-1.