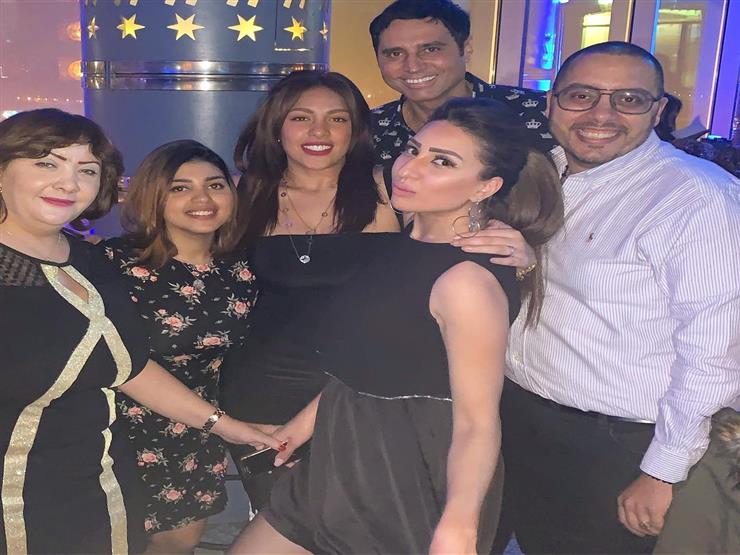 Nermine Maher celebrated her husband's anniversary, Wael Fouad, and published a series of romantic paintings which he collected on his official page on the Instagram site.

Also, Nermin published a picture of her husband, her birthday party in the middle of a group of friends, and said: "A happy birthday, you are the greatest need in my life."