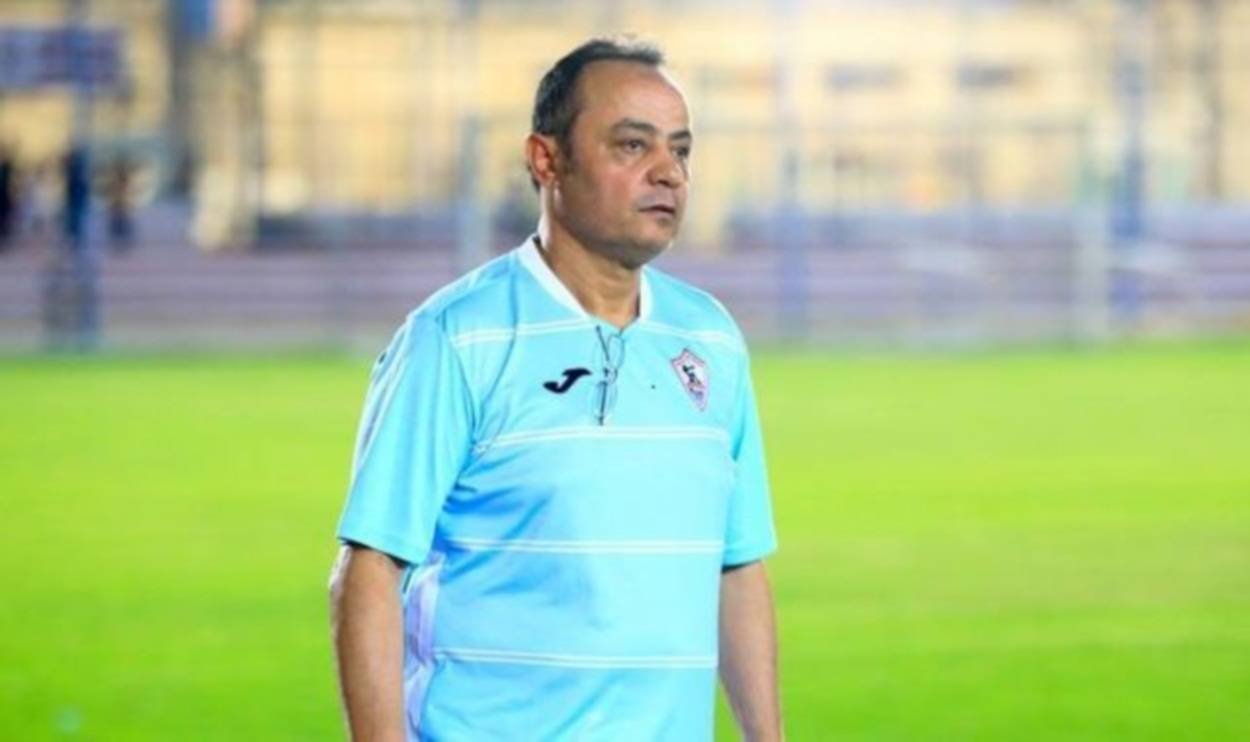 Former Zamalek star Tariq Yahya made a fatal mistake on air while presenting the program “Zamalekawi” on the club’s Zamalek channel, after announcing the death of Mahmoud Aburjila, a former White Castle legend.

The “salutes” speaking through the “Zamalkawy” program for former Egyptian star Mahmoud Oborgilh, Zamalek, said during his speech: “Captain Oborgilh God blessed his soul,” before correcting the error in fast and apologize for “Oborgilh” on the air.

Mahmoud Aborgila is one of the best players in Zamalek and Egyptian football history. He played in the ranks of White Castle for a number of years and achieved with the team 5 championships (3 Leagues – 2 Egypt Cups).

And “Abu Rjila” went into training after retiring from football and took Zamalek’s leadership and achieved the first African championship with him in club history, the title of the African Champions League in 1984, and also won the Premier League and Egypt Cup titles. “twice”.

Mahmoud Abu Ragila coached many clubs other than Zamalek during his coaching career, most notably Al-Shabab and Al-Nasr in Saudi Arabia, Aluminum, Al-Masry Al-Port Said, Al-Ittihad Al-Halabi and Al-Mansoura, as well as coaching the Yemen national team.