Nokia is considered one of the most important mobile phone companies, and it was confirmed that Nokia 5.4 has been approved by the FCC agency for all smartphones, and this is a prelude to its launch in the coming weeks, and it will contain many distinctive capabilities.

The Nokia brand can compete with it and with mid-range phones, and recently the company has relied on releasing phones with cheap prices and modest capabilities.

Nokia is rolling out the new Nokia 5.4 phone with great capabilities

One of the tech sites confirmed that the Nokia 5.4 will come with a 6.39-inch IPS LCD screen, and also with nosh that comes in the form of a water drop for the selfie camera, which will come with an 8-megapixel camera next to a sensor fingerprint under the screen, and is considered one of the new and amazing looking phones. Many people reported it continuously and permanently. 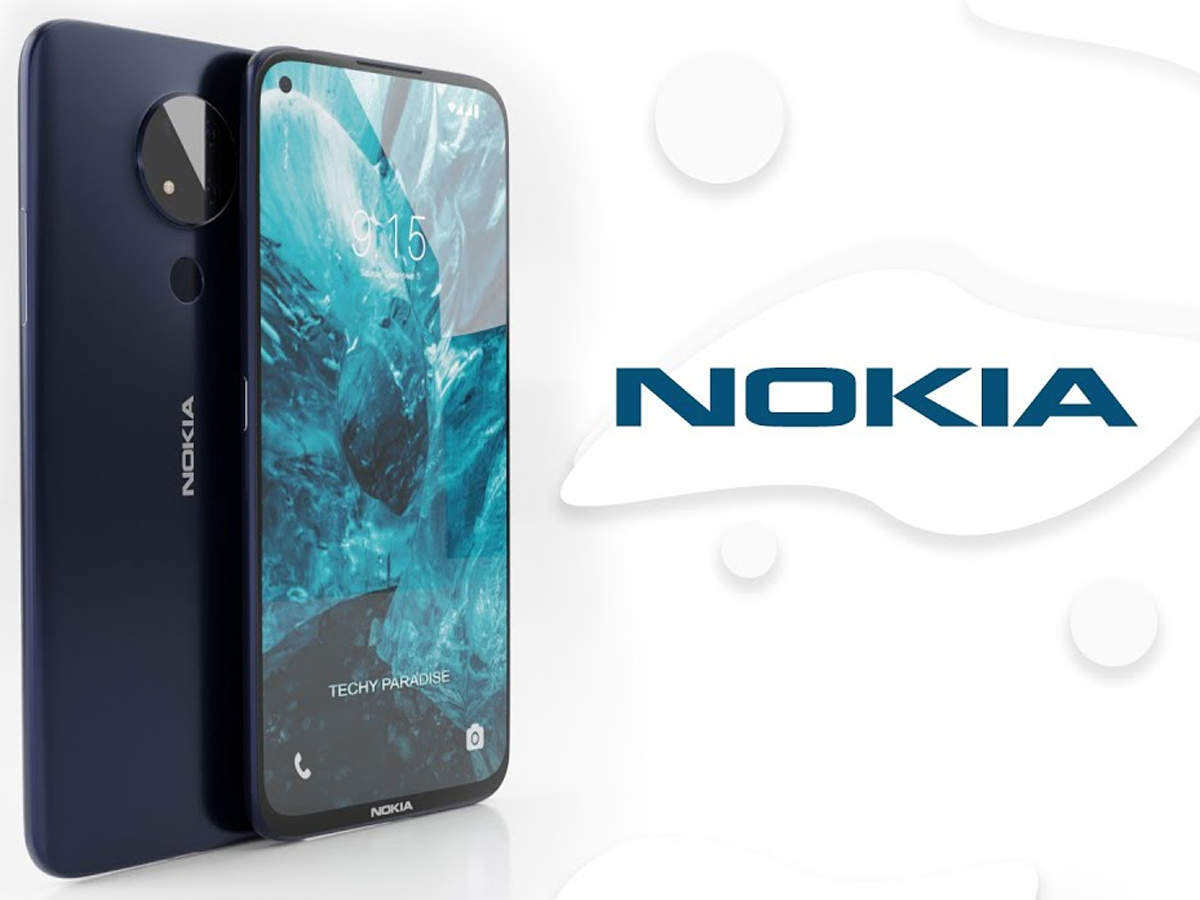 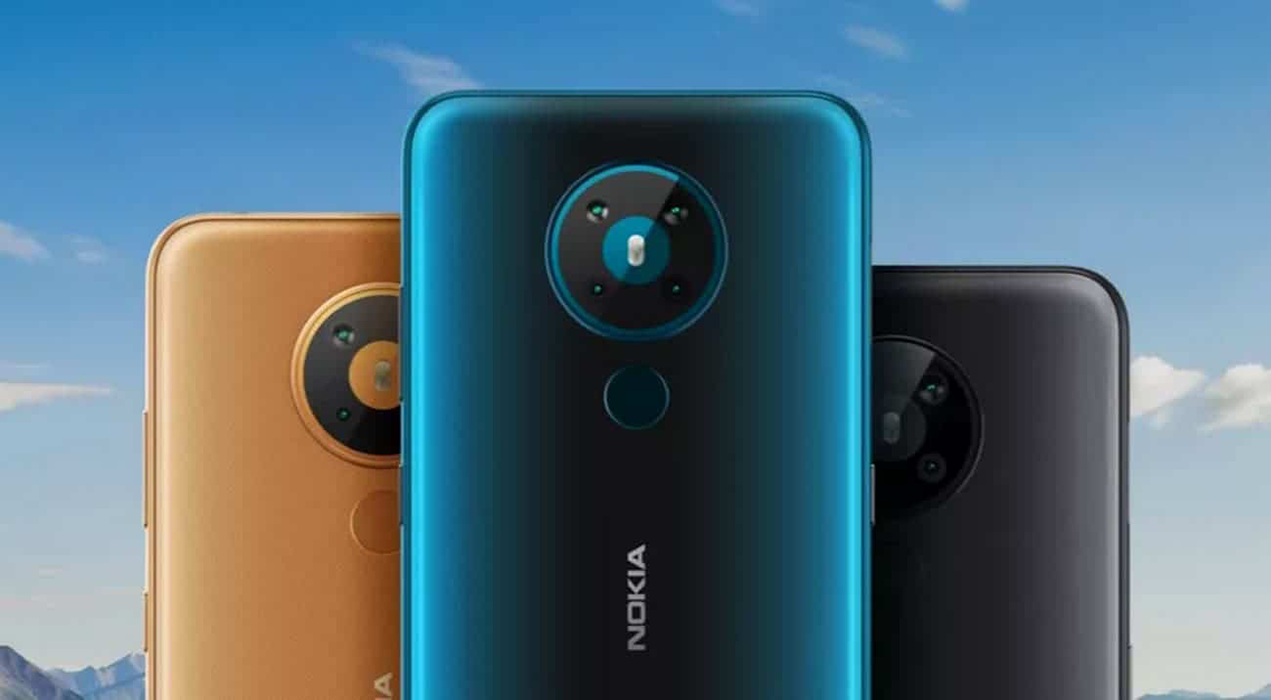 The camera for the phone will be 3 rear cameras and a main camera with 13 megapixels, the other with a 5-megapixel wide-angle sensor, and the third with a 2-megapixel depth sensor, which includes a large 4080 mAh battery.

Also, a middle-class Snapdragon 665 processor, with internal space with 128 GB capacity and 4 GB RAM, and for Android 10 operating system and Wi-Fi speed of 5 GHz, its colors blue and purple, and will provide high efficiency in performance and save energy in particular. With a powerful and distinctive phone and processor. 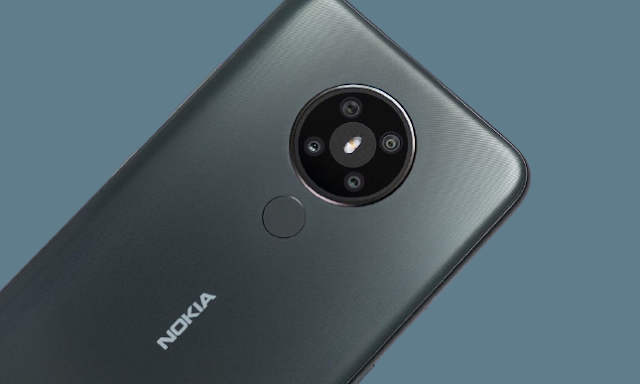