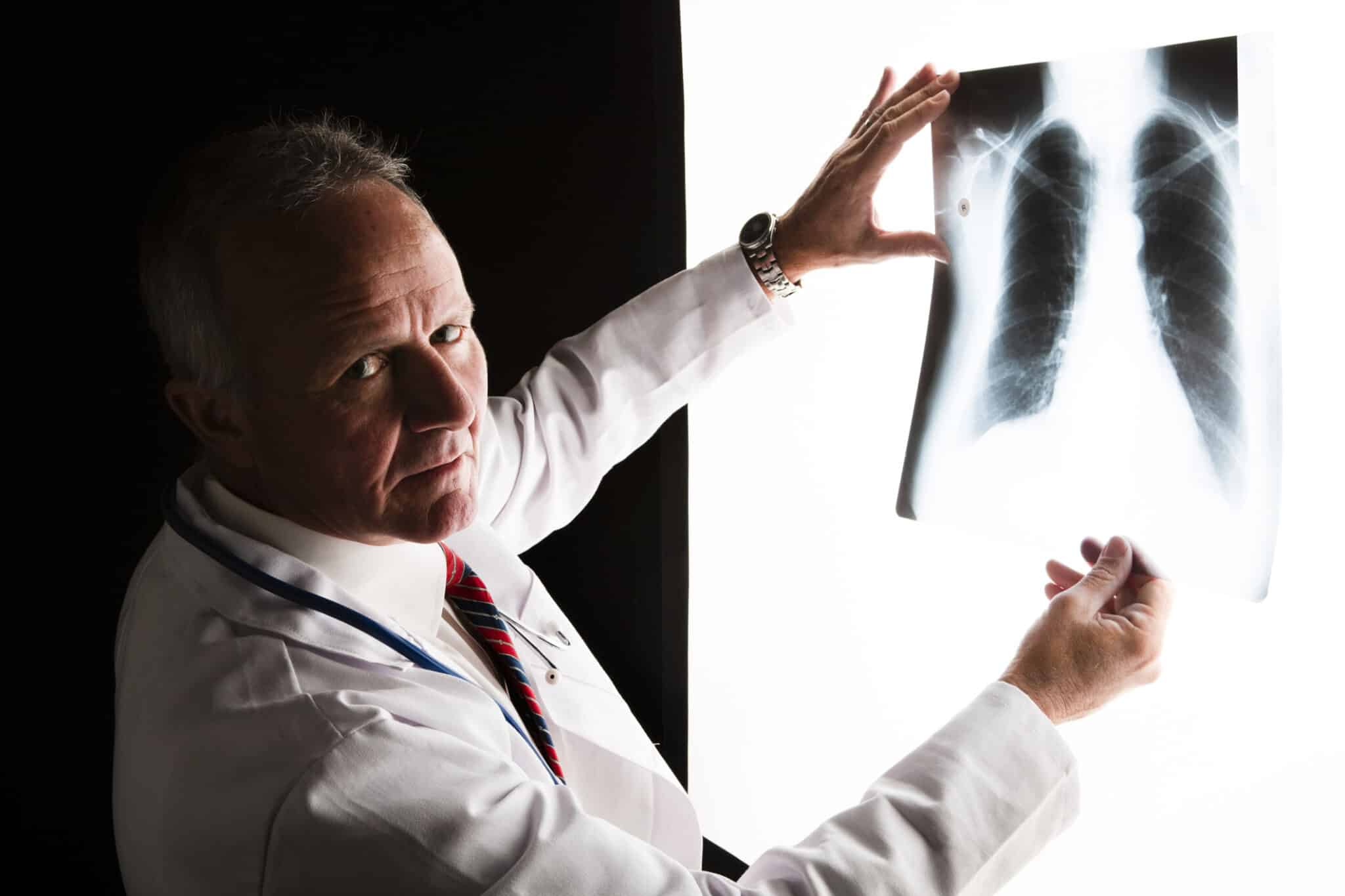 The model – when analyzing one CT scan – found that cancer was on average 5 per cent more than a group of six human experts, and it was likely to reduce the positives by 11 per cent.

According to World Health Organization data, lung cancer is one of the most common causes of death in all cancers around the world, and kills more than 1.7 million people a year – more than just breast, prostate, the colon and the rectum.

The problem is due to the fact that most cancers are only later discovered, when surgical interventions are less successful, but Google is determined to change this through the new model t based on artificial intelligence, hoping to make lung cancer prediction more accurate and easy.

Topics related to what you are reading now: t

The model – in terms of forecasting cancer risk two years after the test – allows cancer to be detected by 9.5 per cent compared to the radiologist's performance.

According to research published in the journal Nature Medicine, Google has used a model of deep learning to predict whether the patient has lung cancer, the extent of lung cancer, and the location of malignant lung tissues.

Google should make the model available through Google Cloud Healthcare API, where the search giant will continue to experiment with additional tests with partner organizations.

The artificial intelligence system uses a 3-D volumetric analysis for a complete anatomy of a CT scan, as well as spots based on detection techniques that identify areas with malignant lesions.

Google trained the model using more than 42,000 CT scans from around 15,000 patients, of whom 578 had cancer within a year, and the results were validated with data sets from Northwestern Medicine Hospital.

Deep learning is the reason behind Google's progress in diagnosing diabetic retinopathy through eye examination The company's DeepMind intelligence system can recommend appropriate treatment for up to 50 eye disease patients with 94 per cent accuracy.