Details of the possible exchange deal between Zamalek and Pyramids 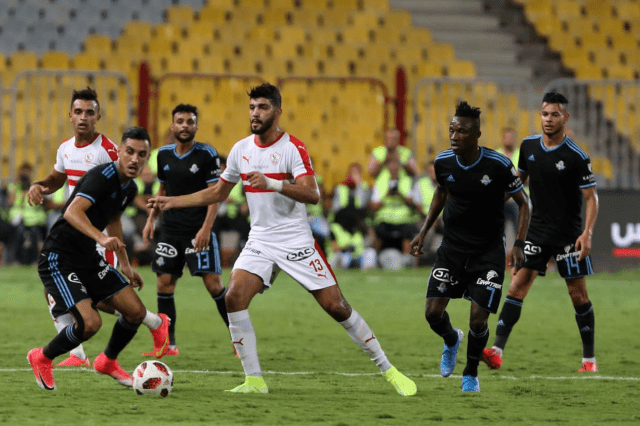 Zamalek is preparing to end a major exchange deal with Pyramids during the current summer transfer period, as part of White Castle management’s desire to strengthen the team’s ranks with strong deals in preparation for the new season.

The media, Omar Rabie Yassin, confirmed in televised statements that Zamalek had reached an agreement with the Pyramids Club management regarding a bilateral deal between the two clubs during the current summer transfers.

He explained that Zamalek’s management agreed with his counterpart in Pyramids to transfer Mustafa Fathi, the white player, to Al-Samawi Club, in exchange for Nabil Emad Dunga’s transfer to the White Castle during the current Mercato summer.

Zamalek officials decided to enter Mustafa Fathi in the deal due to Pyramids’ desire to get the player’s services, along with his departure from the white team’s technical staff accounts next season.