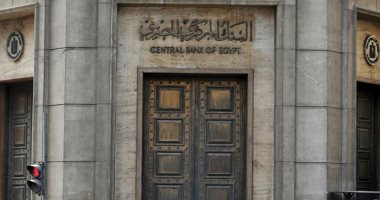 The Central Bank of Egypt announced an increase in foreign exchange net foreign reserves at the end of last November, to record 39.221 billion dollars.

The bank said in a statement that the cash reserve recorded a 1.8 million dollar increase as of late last October.

The Central Bank confirmed that the Egyptian economy was able to absorb the impact of the global financial shock resulting from the emerging Corona virus crisis, given the current transactions of the Egyptian economy with the outside world out witnessing stability in the level of the current account deficit during fiscal year 2019/2020, the second half of which witnessed negative after-effects. The Corona pandemic spread, reaching about $ 11.2 billion, slightly higher than the deficit level achieved during the 2018/2019 financial year, which recorded about $ 10.9 billion.