Home / egypt / After half a century. BP Britain sells its share in an oil and gas company from Egypt 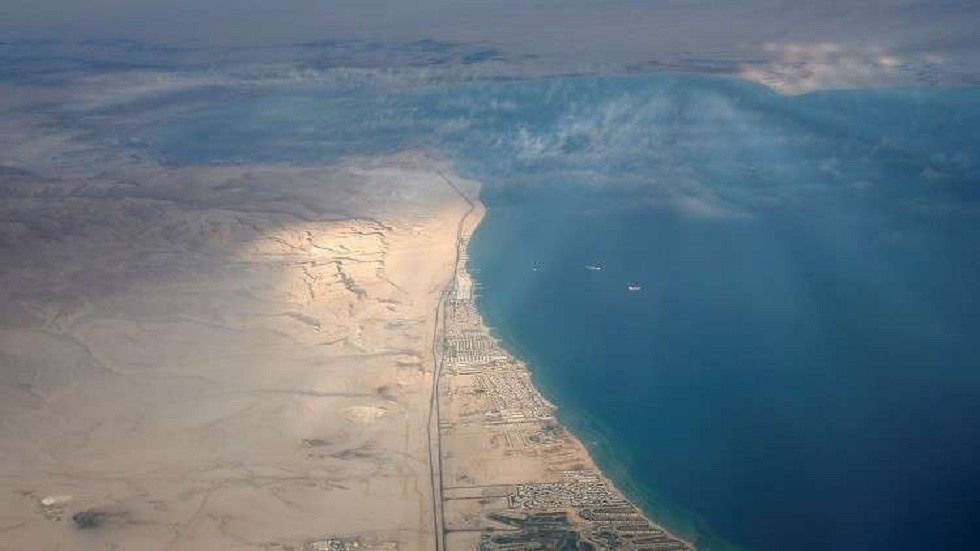 LONDON (Reuters) – British company BP is close to selling its share in a major oil and gas company in Egypt, Reuters quoted industrial sources and banking as they say.

The agency said the British company would sell its share to Dragon Oil, based in Dubai, for more than $ 600 million.

According to the agency, the sale, expected to be completed in the next few weeks, is expected to bring BP's 50 year partnership with Suez Gulf Petroleum Company (JAPCO) with the British company to focus on. the development of large offshore gas reserves in Egypt.

Dragon Oil, a subsidiary of Dubai National Company Oil Company (ENOC), says it plans to expand its offshore activities and boost production to 300,000 barrels of equivalent oil per day by 2025.

The Egyptian GAPCO produces more than 70,000 barrels a day of oil and 400 million cubic feet per day of gas, says the sources.

One of the sources said that GABCO sales had received initial approval from the Egyptian Petroleum Ministry after it opposed an asset sale agreement made by BP last year with SDX Inergie Oil & Gas, based in North Africa. .