While Bitcoin recorded ATH today, gold has been falling since August 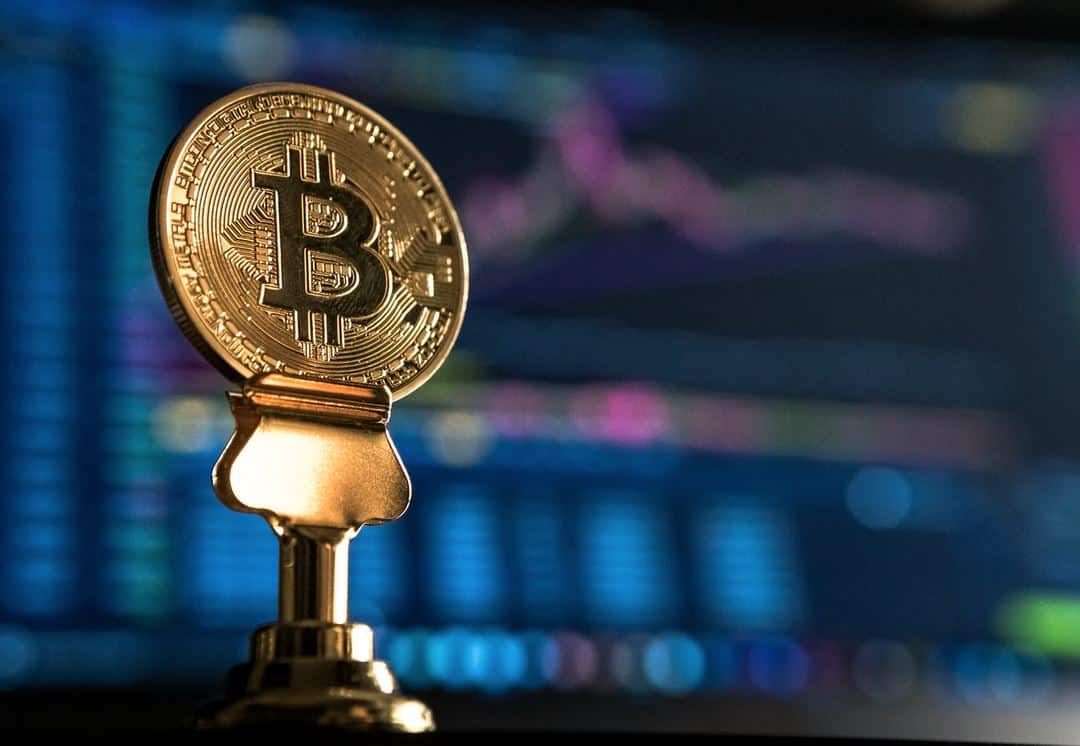 Bitcoin reached an all-time high on some exchanges yesterday, however, the second attempt can be considered the official achievement of ATH (across major cryptobours). The official cut of BTC price peaks occurred on December 1, 2020. Although Bitcoin has risen sharply, gold has been falling lower and lower over the past 4 months.

Over time, many analysts have tended to positively correlate Bitcoin with this or that asset. When the BTC chart had a short-term impact with the stock or gold market, articles and discussions were everywhere. At the time, the correlation between Bitcoin and gold was often a recurring theme, now everything is different.

Gold has reached its highest level ever 2 076 USD za unci August 7, 2020. Then came the correction and the wave of sales. At present, the overall reduction to the local minimum relative to the ATH values ​​of the precious metal reaches nearly 15%. It’s nothing in the crypt world, but according to gold market conditions it’s already a relatively high number. By contrast, Bitcoin has grown almost 100% since September.

On December 1, 2020, the king arrived at the cryptomarket new record high at $ 19,873 per unit in America’s largest cryptobourse, Coinbase. ATH was also achieved on all other large cryptoburses, some of which recorded the previous day’s maximum. Now analysts can start debating whether we now have a strong correction, like gold, after reaching historic highs.

As you can see on the BTC / USD chart, Bitcoin has increased its market price by about 413% since the fall in March. Behind the strong growth is the growing institutional demand, but also the strength of Bitcoin itself, the large hodlers and halving community this year.

In connection with capital outflow of gold and its inflow into the Bitcoin market and the cryptomarket, there is speculation about the transfer of investors from gold to BTC. JP Morgan said family offices are in the process of selling their gold trading funds in search of exposure to cryptocurrencies. Dan Tapeiro, a macro investor with exposure to gold and bitcoin, it was noted that:

„The value has been written off in the last 4 months [kapitalizace] gold a $ 2 trillion. No, it didn’t all go to Bitcoin, which added $ 180 billion over the same period, but still 10% can be impressive. ”

Also, many other analysts flirt with the idea that gold and Bitcoin are competitive markets, or that capital outflow of gold to BTC is upgradein store values ​​from physical to digital. However, it should be noted that these are very complementary assets in a very interesting way. When Bitcoin and gold come together, they create an even more powerful investment tool that combines the old with the new, the physical with the digital….

Today, Bitcoin has reached its historic price ceiling across all major cryptobourses. This was the first ATH test in almost three years. Resistance around $ 20 mil now (for now) the price of the major cryptocurrency reflected back successfully. Gold reached its ATH in August and has since lost about $ 2 trillion in market capitalization.

For 4 months, the two assets behaved in complete contradiction, confirming some previous studies of their price mismatch. Many analysts now, having reached the historic limit of the BTC price, expect a more substantial correction in the tens of percent. Do you agree with them? Share your views on the current development of the BTC price in the comments.