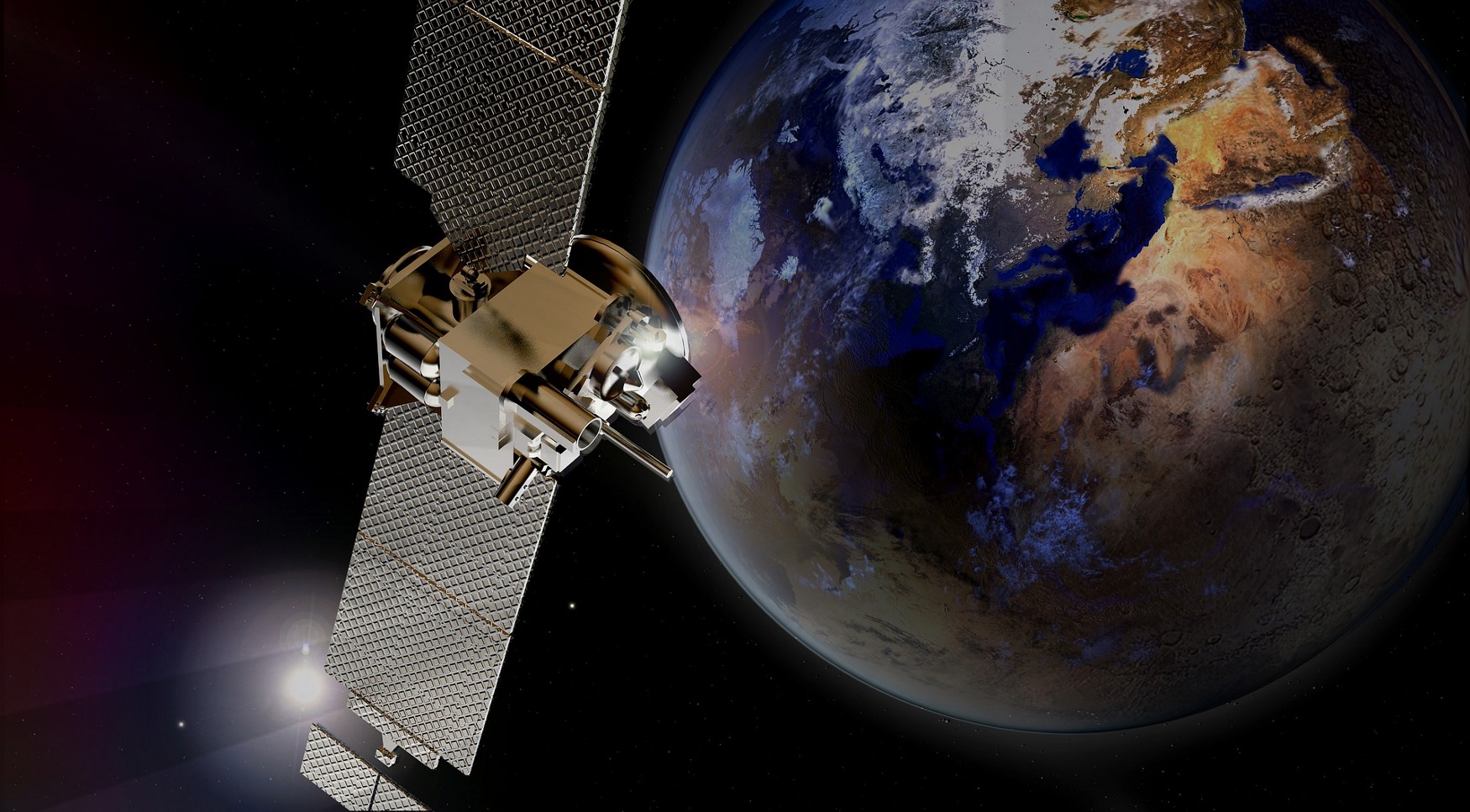 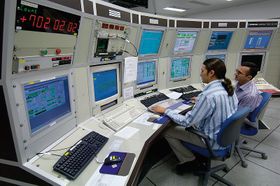 ESA, a picture by Max Alexander, CC BY-SA 2.0
Ten years ago, the Czech Republic became a member of the space agency
like the 18th state, and the first in Central and Eastern Europe. At this time
more than 40 Czech companies, 22 scientists involved in space projects
workplaces and dozens of other subcontractors. She now has her own
International organization established in 1975 by 22 Member States
and the Czech Republic has an important position within the ESA.

"In the ESA group we have a special membership method,
which is paid directly to the Managing Director. When the Countries Invest In
ESA, right to raise money back to country. This led to that
we have a very good relationship, and the Czech Republic is a big part
activities within the ESA, such as Earth observation, but
will be mainly involved in the future Ariane transportation system
6, " says CEO of the European Space Agency
Johann-Dietrich Wörner. 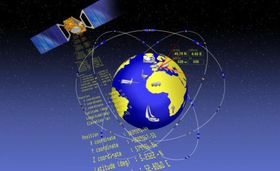 Galileo navigation system, photo: ESA
Thanks to ESA, the Czech Republic is involved in 300 projects and works
performed in the Czech Republic with higher value added year on year. New
Findings often interfere with everyday life, for example in areas of transport, energy, smart cities and more.

"Cosmic activities affect our life today and it will be influenced by it
more and more in the future. It's not just about satellite navigation. Data
acquired through space technologies used in agriculture, in the fight against drought, when predicting natural disasters,
but also to sounds that are unlikely to unlikely.
An asteroid may rush on us or objection
in the sun, when they hit the ground, they can erase everything
electronic systems, " said Minister of Transport Dan Ťok.

The aim is not just Europe's "montage" 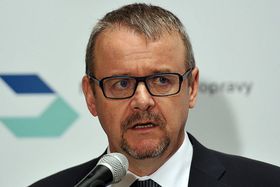 Dan Ťok, picture: Filip Jandourek, Czech Czech
One of the aims of the cooperation is to ensure that the Czech Republic is a country
made high tech and was at the forefront of technological development in space
region and not just a "mantra" from Europe, says Dan Ťok.

"It's important to the Czech Republic that it belongs to the group that it has
the possibility of participating in the funding and also the funding
Your benefit The point is that about ESY Czech money
the Republic is investing, the Czech industry can get orders, experience,
links can develop further. The European Agency allows us
Be the forefront of space development and research
activities. "

Czech Republic's contribution to ESA for 2018 is EUR 46 million,
which is approximately seven times higher than in 2009. Transport Minister
says that the contribution should remain at least the same,
To be higher in relation to proposals for the next programming period
ESA time and years 2022 to 2025. 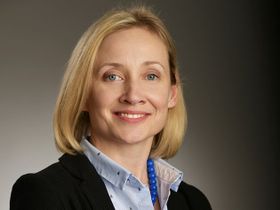 Silvana Jirotková, photo: Archive CzechInvest
Increasing the competitiveness and innovation of companies is a key factor for
Czech Companies. That is why the Czech Republic is also looking forward to co-operation
CzechInvest, ESA and other entities. One of the projects is
worrying initially through business hatching
ESIC BIC.

"In 2015, we established closer cooperation with ESA and they were
we are invited to the ESA BIC project for business tourists. In
collaboration with Capital City of Prague, Ministry of Transport, Ministry
industry and commerce, and we have just launched ESA with the ESA
Supervision of the European Space Agency in Prague, which already has a branch office
in Brno, " says Silvana Jirotková, Director General of the Agency
CzechInvest.

Apart from a number of Czech projects within ESA, Minister Dan said
Cooperation of the Czech Republic on driving and machinery.

"The Czech Republic has an industrial tradition of innovative people.
Cooperation is launching an Ariane 5 and 6 launcher as well as GE machines
It could establish a tradition in the Czech Republic for the production of aircraft machines and machines used in space. "

The European Space Agency (ESA) is an international organization that
ensures, develops and co-ordinates an approach based on European space
technologies and applications. He supports the cooperation of his 22 members
States. They are dedicated to developing carriers, transporter rockets,
pilots and experiments in microgravity, satellite navigation,
satellite telecommunications and observation of the Earth. ESA is developing satellite
technologies and services and supports European industry. All Members
the state has representation on the council and has one voting regardless of it
amount of membership fee.