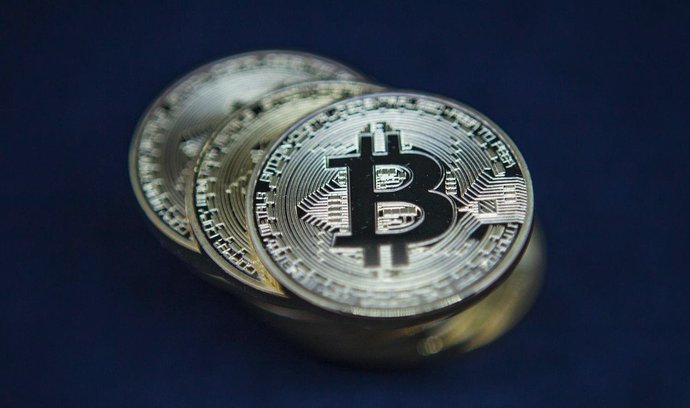 Craig Wright, who calls himself a bitcoin creator, has succeeded in registering US copyrights for the cryptocurrency programming documents with the US authorities. Wright himself is behind the project of virtual coins of the name Bitcoin SV. Their value rose almost twice in response to the report.

This is the first time for de facto authorities to give bitcoin writers to Craig Wright, Coingeek says. Officially, only the anonymous entity Satoshi Nakamoto is signed under the "base charter" of bitcoin. One is a real name and who actually hides under it, is one of the world's greatest mysteries of virtual currency. Most of the cryptocurrency community, Wright, doesn't recognize it, he couldn't prove it convincingly.

However, as the CoinDesk server reminds us, registration in this case does not mean an official patent. The official procedure allows anyone to register anything to prepare for legal battles associated with intellectual property. "There is always a reason why someone does. In general people want to gain registration," said lawyer David H. Faux. "With a situation of this kind, however, the market will advise , "added Faux.

Although Wright states that he is creating the leading cryptocurrency, the direction in which the evolution of this digital currency is going from his place is ultimately contradicting the idea of ​​bitcoin as a way. of current payment. So Wright brought a clone of the most common currency. The bitcoin "Her" brings the SV epithet.

According to Wright, the original bitcoin programmers made a mistake by, for example, refusing to significantly increase the bitcoin network transaction capability and instead selecting gradual steps. The "SV" attribute for the Wright project is intended to designate Satoshi Vision.