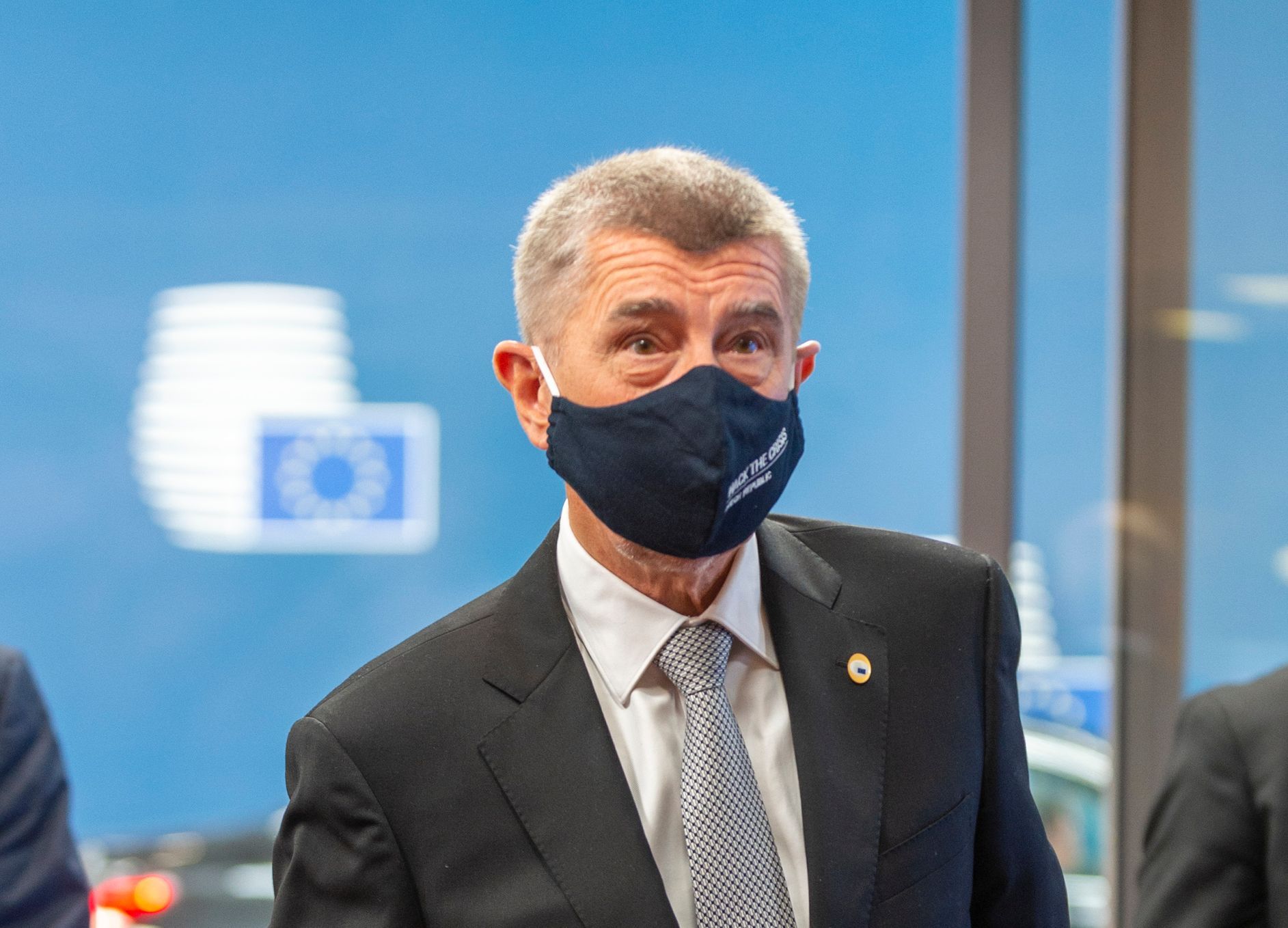 Dozens of personalities signed an open letter to Prime Minister Andrej Babiš (YES), in which they highlight the situation on Czech TV. Among other things, they are troubled by the method of dismissal of the CT Board of Supervisors. They call on Baby to find a way to ensure that the independence of the public service media is supported.

The CT Board dismissed the Supervisory Board last week. According to the council’s vice chair, Pavel Matocha, she had serious doubts about the commission’s work as an advisory body to the council. The authors of the letter note that the board withdrew the commission unpublished in the meeting agenda and did not justify its implementation. According to them, the Council acted recklessly. “He dismissed the supervisory board before the end of the calendar year, when the budget is being prepared and approved and the year 2020 is coming to an end, affected by the effects of the pandemic on the economy,” the text reads.

The letter was signed, for example, by former chairman of the Czech Television Council Milan Uhde, bishop Václav Malý, astrophysicist Jiří Grygar, theater director Semafor Jiří Suchý, director Jan Svěrák or actor Bolek Polívka. They point out, according to these, that Czech TV survived a coronavirus crisis. “With the simultaneous closure of theaters, concert halls, cinemas and the impossibility of connecting and living in a public cultural life, every non-consideration of the Czech Television Council poses a serious threat to the performance of this unique public service medium,” n writing. According to them, some councilors should be sacked for breaking the law.

According to the authors, the control of the power of public service television is likely to provoke significant tensions and protests in society during the next election year. “We want to draw your attention to this extremely dangerous situation socially and appeal to you to find a way to prevent it from further deteriorating and to secure the support of the independence of the public service media,” they conclude.

TOP 09 deputy head Miroslav Kalousek and former party chairman Karel Schwarzenberg asked the Czech Bishops’ Conference in an open letter on Thursday to call for the resignation of Lipovská and Jaroslav Maxmilián Kašparů, who was nominated to the Czech Television Council by church conferences and circles Catholic. Kalousek published the letter on twitter. Kalousek and Schwarzenberg noted that Kašpar and Lipovská’s work is the opposite of everything they understand as Christian teachings. “We would like to avoid the strong impression that you like what they both suit up for at the Czech Television Council,” they wrote.

The commission’s appeal was preceded by a lengthy debate over whether ČT should buy the land under Ostrava studio ČT, to which it has a pre-emptive right and the original owners decided to dispose of it along with other real estate. The asking price of 1.5 million was about half a million higher than the expert opinion. Matocha described the oversight commission’s procedure in this matter as amateur. On Wednesday, however, the council approved the purchase at an extraordinary meeting.

René Kühn, the council’s chairman, responded to the situation on Wednesday by resigning, citing a weak mandate and disagreeing with the council’s majority. He was also joined by Deputy Chairman Jaroslav Dědič.

(You can read the full text of the open letter HERE)