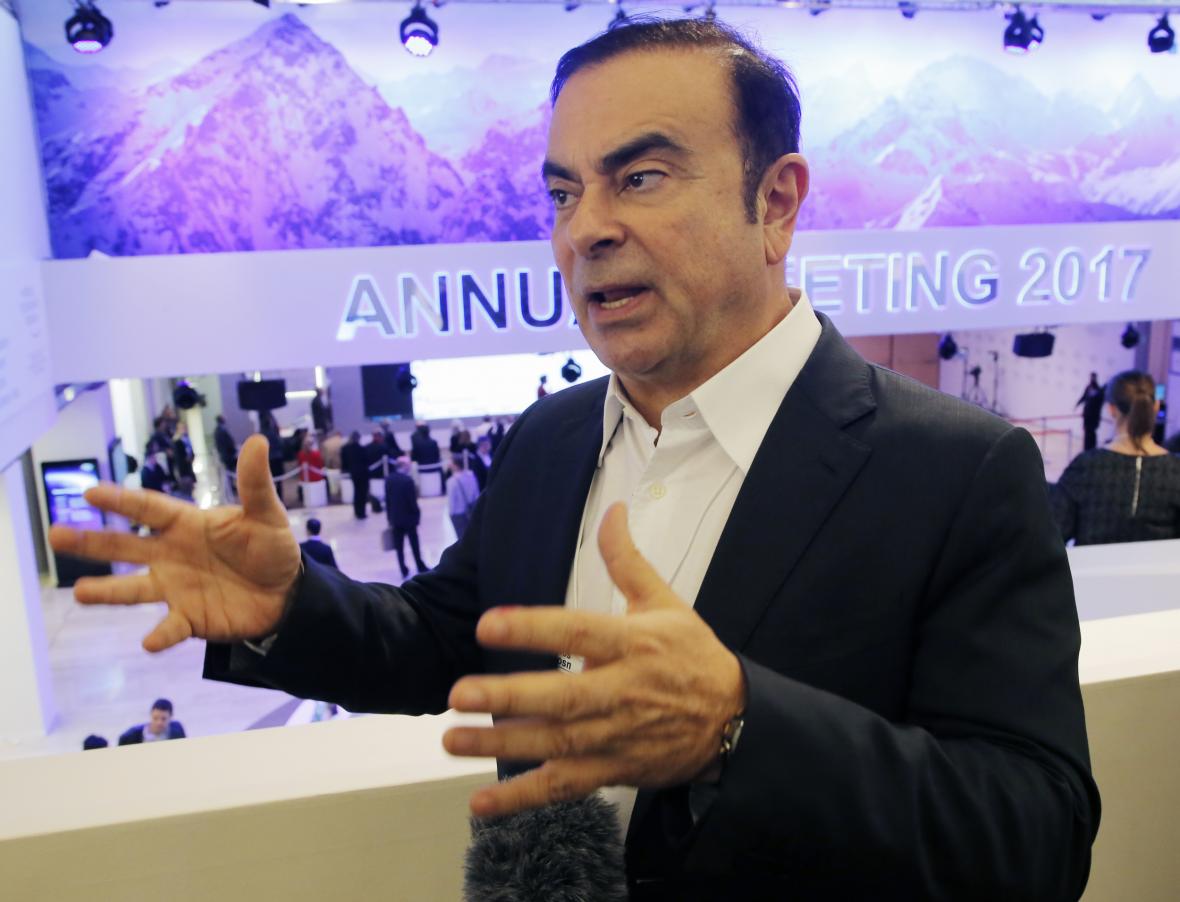 According to some media, some of the groups in Nissan's leadership are interested in the departure of Ghosn. They promise to get rid of French surveillance.

The three factories are connected to each other. Renault holds 43 percent of Nissan shares, while Nissan, with a higher turnover, owns only 15 per cent of the French partner. Fifteen percent of the Renault French government also owns Nissan. Ghosn, according to some sources of Nissan, wanted to connect the two companies even more closely and get opposition from Japanese managers.