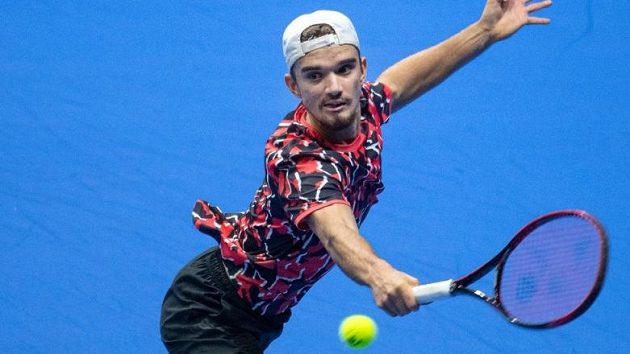 Twenty-year-old Czech hope that Tomáš Macháč will continue the great season. In the eighth challenger final in Ortisei, Italy, the Beroun native clearly controlled Slovakian tennis player Martin Kližan 6: 4, 6: 2 and moved up to 189th position in the rankings, which guarantees him a ranking the Czech two behind Jiří Veselý.

The Czech tennis player won the preliminary set thanks to a break in 4: 4, was unbeaten in the service and so won the set in 32 minutes 6: 4. Macháč also reigned supreme in service in the second set, twice he managed to return and after 56 minutes he could celebrate moving on to the finals. 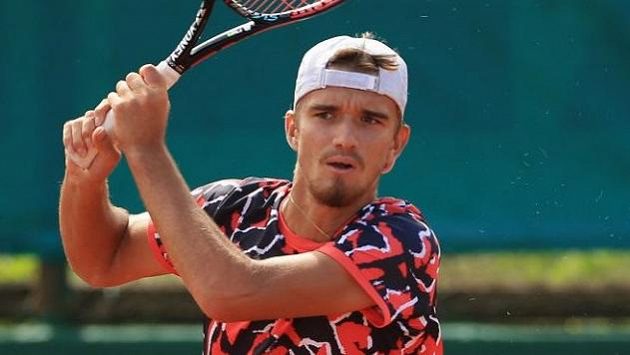 Season of hope for Czech tennis! Machac et al. they shone, flying up the ladder

So Daviscup’s representative already has the certainty of advancing to the 189th position in the world, which puts him five places ahead of the current Czech two, Lukáš Rosol. Jiří Veselý, who owns the 68th position, holds the role of top Czech player.

Macháč will be able to improve its position even more, in the final quarters it will compete with Belarusian tennis player Ilya Ivaška, the 113th player in the world.

The two players have already met on the circuit twice with a tie-break of 1: 1. The last duel in August at the Prague challenger was won by the smooth Czech tennis player 6: 0, 7: 5.