Head of the Energy Regulation Office, Vitásková, was given a state of misuse 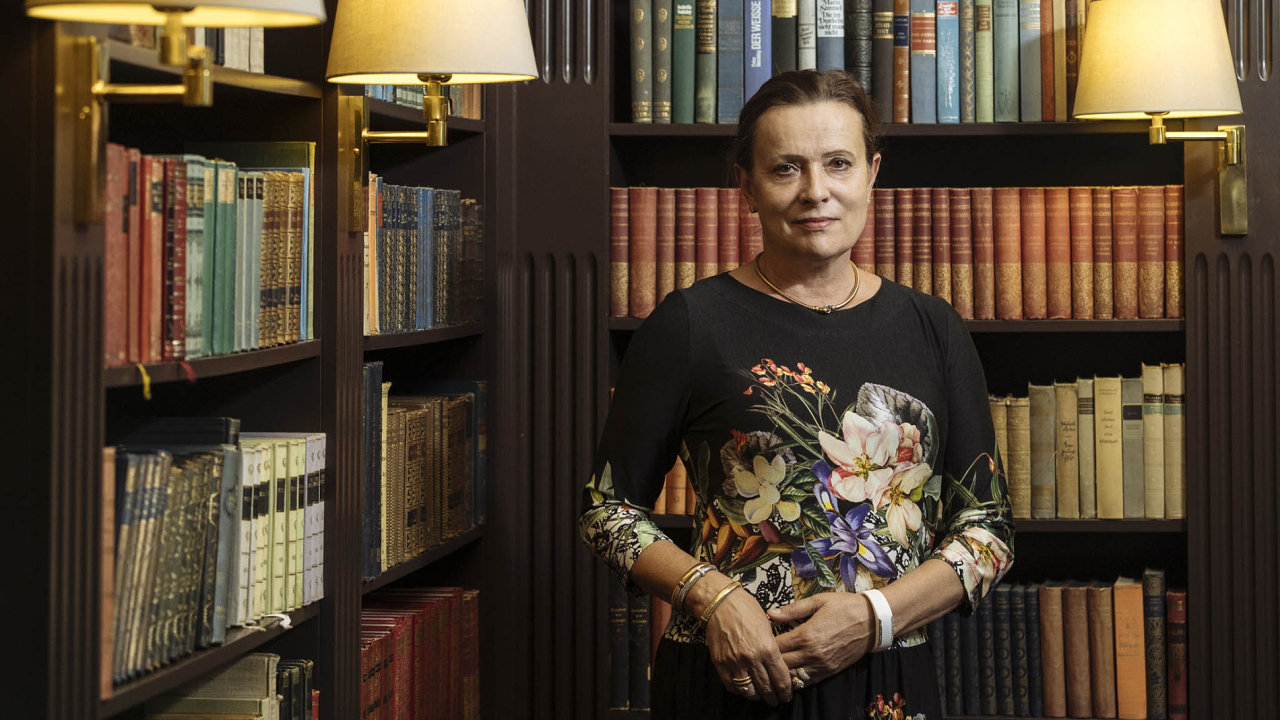 The District Court in Jihlava on Wednesday ordered the head of the Office of Energy Regulation (ERO), Alena Vitásková, a temporary two-year sentence with 30 month delays for official authority misuse. Vitásková also appointed the chief ERO Officer as another vice chairman of the Vesecká Renata office, although he did not meet the legal requirement of seven years' practice in energy. The ruling is not final. Appeal Advocate Appeal at the place and location. The Public Prosecutor has kept the closing date.

Vesecká told the court that she had had the necessary exercise in dealing with the causes of energy law. The court did not accept such arguments. Certainly, there has not been an intense connection with energy cases in practice, says Judge Zdeněk Chalupa. He justified this with information obtained from Vesecká's former workplaces, who was also the highest public prosecutor, and the evidence of Marie Benešová, who was also the chief prosecutor. Vitásková took no part in his opinion on Wednesday.

The court confirmed the indictment put down by the state prosecutor, Kamil Speld, in part only. Schlag was originally accused by Vitásek with the breach of the obligation to control overseas property. Damage did not arise in the form of wages and deductions in court, although the appointment of Vesec was not valid. In fact she worked for the office, so she has an award. "There was no harm in the sense of reducing the Czech Republic's property, so the criminal liability of the accused can not be found," said Chalupa. According to him, however, Vesecka earned an unjustifiable benefit in the form of senior pay and other benefits he would not have if she only acted as the head of the department in the office. This post is the nearest office function and is not conditional on practice. According to him, the unjust advantage of Vesecka was less than 500,000 crowns.

Vitask attorney demands redundancy and deed. The prosecutor wanted her to have an absolute sentence of 3.5 years in prison. The judge on Wednesday gave the lowest sentence justified by the length of the lawsuit that began in January 2016. But the court had to wait for a decision on the constitutional complaint and the outcome of another case where there was a threat of Vitvaskova with 8.5 years imprisonment. However, the Supreme Court in Olomouc rejected the indictment this year. The Constitutional Court rejected the complaint about the illegality of housing searches and against Jihlava court jurisdiction in the spring.

Vitásková was head of the Jihlava office in 2011 to 2017. She was vice president from November 2014 until June 2015. Vításková in the past was judged state support for solar power. Milos Zeman described her as a fighter of the solar barons known here, and on October 28 he awarded a state medal, a medal for first degree merit.