Fasel already says he has a plan B. Belarus will take over the organization of the World Cup! Who will replace Minsk? 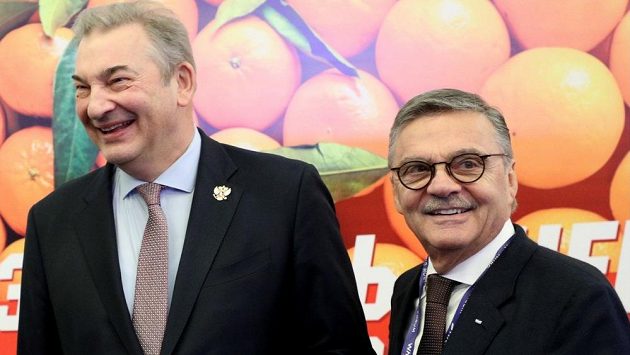 On Wednesday, after a meeting of the IIHF Council, its president, René Fasel, admitted that this would be an extremely difficult verdict. “We have to be sure that the championship is happening in a safe and responsible way for everyone,” Fasel noted not only the coronavirus pandemic, but also the political situation in Belarus.

Although Fasel has emphasized many times before that politics should not interfere with sport, so what was previously approved by the IIHF Congress applies – that is, that the 2021 World Cup should be hosted by Minsk and Riga. At the same time, however, he acknowledged that safe conditions for players, umpires, the media and other participants in the tournament should be a priority in the final decision. 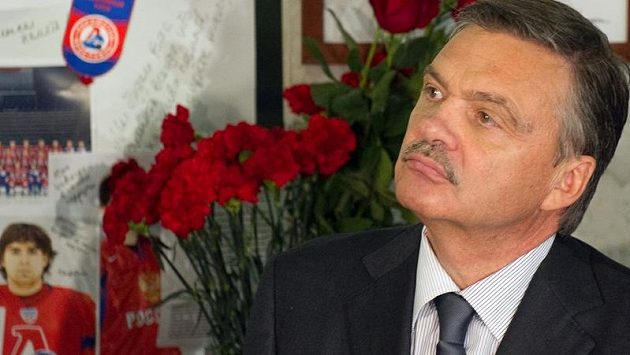 And the IIHF in Belarus is not sure at the moment.

This is why at least René Fasel is said to have begun intensive work on Plan B. According to Ryan Kennedy of The Hockey News, at least.

“IIHF will move the championship from Belarus to Moscow. René Fasel is going to Russia to meet Tretyjak on this issue (Vladislav Tretyjak is President of the Russian Hockey Federation – author’s note). Latvia as a coordinator would stay,” wrote Kennedy on his Twitter.

Big News: the IIHF will move the World Championship from Belarus to Moscow. Rene Fasel goes to Russia to meet with Tretiak on the matter. The Latvian co-host will keep her games.

The IIHF has not yet confirmed this information.

The 2021 World Championships are set to take place from May 21 to June 6, and the Czech national team led by coach Filip Pešán should also play the basic group games in Minsk. Two finals, both semifinals and medal games, are to be held in the Belarusian capital.

Russia last hosted the World Cup four years ago, when it was played in Moscow and St. Petersburg. The next World Cup should be held in Russia (St. Petersburg) according to the original plan in 2023. Or will it be two years earlier?