The Vallenato Festival will promote Rosendo Romero and Jorge Oñate 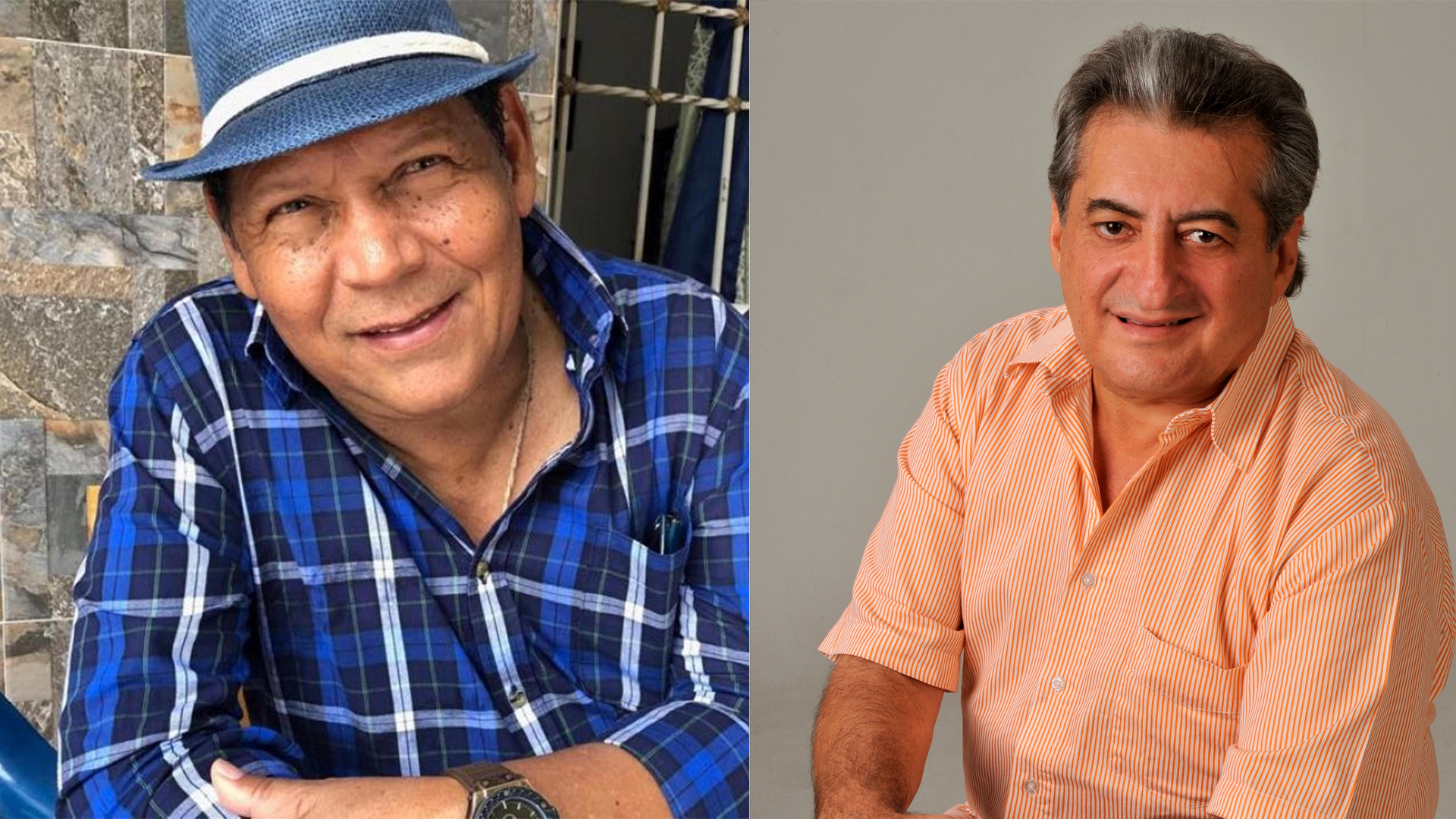 Festival Festival of Vallenata Legend will award recognition as counterfeiters and guards of this legend to singer Jorge Oñate and composer Rosendo Romero, within the framework of next year's competition between April 29 and May 2.

The awards were run by this year's Fundación de la Leyenda Vallenata Festival thanks to the contributions made by boys, poets, composers, writers, journalists, cultural managers and a countless group of people, to achieve music conservation. traditional vallenata, declared by Unesco is the Cultural and Intangible Heritage of Humanity.

"Through their performances, their work and their other acts, El Jilguero de América 'and El Poeta de Villanueva', our architects had a festival of harmonies and the t Cultural signs of more roots in the regional environment How not to recognize their contributions? ”Rodolfo Molina Araujo, president of the Foundation Festival in the Vallenata Legend said.

Another of the publications presented by Molina at the 52st Legend of Vallenata Festival awards ceremony is the creation of a committee responsible for promoting research and preparing files on authentic vallenato origin, features, expansion and manufacturers, as a facilitation tool. for promoting and protecting this musical – musical expression.

The first task that the above committee will have included, which will be integrated by a representative of the Ministry of Culture, will be a representative of the academy, author, cultural manager and journalist, opening a call to install the lines that will lead research on the biographical data and the important contribution made by King Luis Enrique Valioato Martínez, 'El Pollo Vallenato', one of the greatest accordion players.

In this way, the Fundación de la Leyenda Vallenata Festival, which has created the continuous task of preserving vallenato folklore, has also made its contribution to the PES or Special Protection Scheme. for Traditional Traditional Music, implemented by the Ministry of Culture defines conservation measures of the genre.

"The data collected in the research will be compiled in consultation texts that will document future generations about the origins, essence, history and importance of our folklore," said Molina.