The dollar continues to rise and the Colombian peso is depreciated 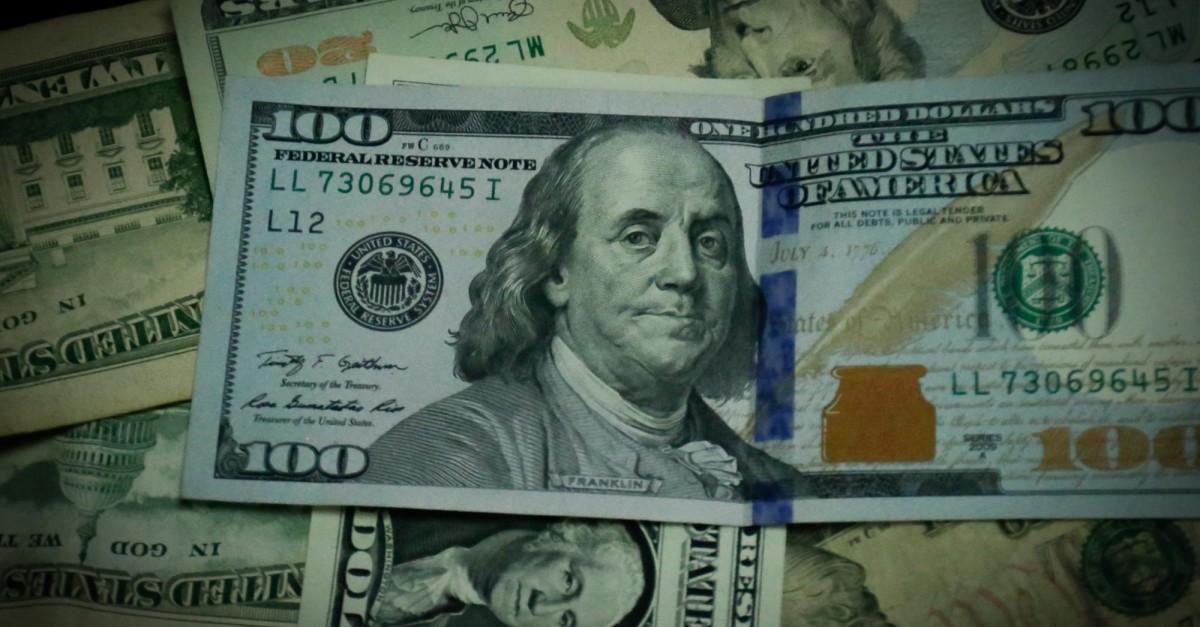 The dollar continues to rise and yesterday went from $ 3,350. In just a year, from May 21, 2018 to May 20 this year, the Colombian peso has depreciated 10.30% against the dollar. This follows the position of a new currency that Bloomberg creates, where there are 23 currencies, the local peso is the second which has resulted in the largest US currency. Only Argentina's peso is more than that, which has lost 15.81% of its value against the money in the same period.

Taking the data so far, Colombia's currency has lost 1.52% of its value against one North America and, among the 23 ones that come to the obvious, there are n include the seventh position as the one that has most depreciated against the dollar in the last six months that they are going from 2019.

The dollar will trade over $ 3,300 this week with commercial tensions

If only what is going in May is being revised, in these 20 days, the national peso has depreciated 3.02% against the dollar and repeats t as the second money that has lost the greatest value in this period. The first is Brazilian real that has fallen 4.13% against North American currency.

Mario Acosta, strategy and economic research manager at Ultraserfinco, noted that the depreciation of the national currency is a product of the commercial tension between the US and China, which has increased in recent weeks.

"Investors are looking for less dangerous assets, which means we are one of the most volatile money. The political situation that the country passes through can also have an impact, as well as t instability of our institutions, "he said.

Corficolombiana's money trader José Luis Hernández drew attention to the fact that Colombian peso is one of the worst performing currencies, although he appears to have no structural problems as severe as those of Turkey or # 39 Argentina, so it explains that the key factor is the increase in TES payments by international funds.

"The desire for Colombia's public debt is undeniable due to a lack of global rates, and the easiest way to pay for these investments is by attacking the liquid asset, that is, by buying the property. future dollar or the future as a defense mechanism against any turbulence, "explained the expert.