New quarantine will only lead to an economic disaster: Experts 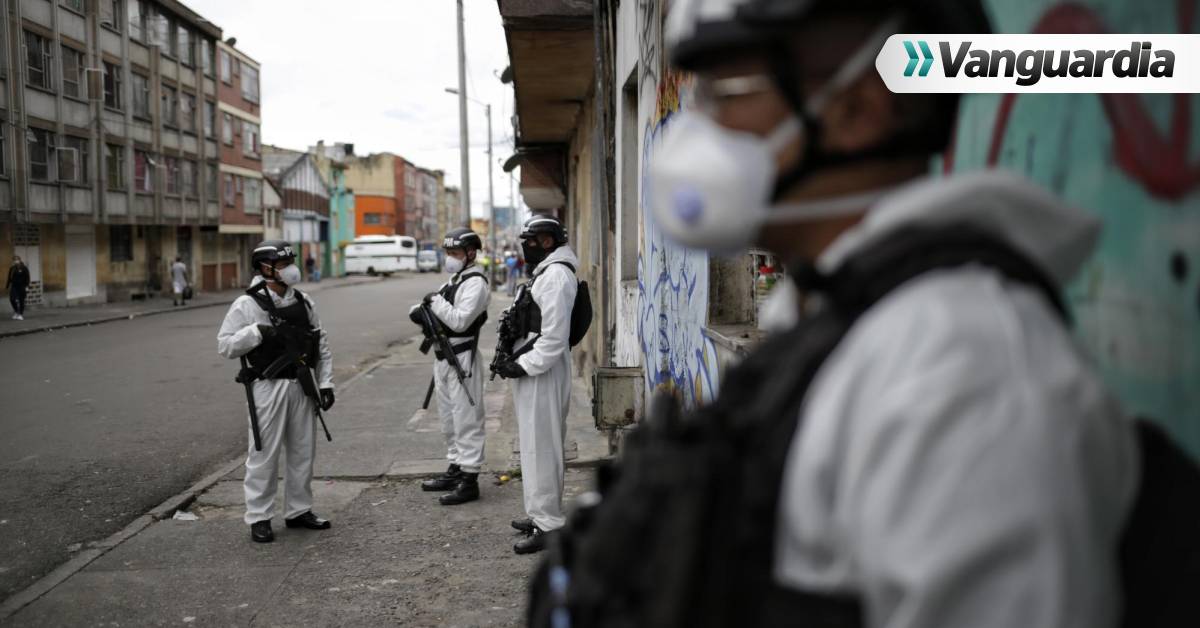 In the face of infection prevention, all that remains is compliance with the basic rules of personal care such as the use of a mask, surface cleaning and regular hand washing.

For Luis Jorge Hernández, an epidemiologist at the University of Los Andes, it is inevitable that the coronavirus will continue to spread, which is why the restriction measures are of no use.

“The quarantines have already lost their impact. They only served at the outset to give health services time. In addition, quarantine can be counter-productive, as it causes socio-economic damage and at a mental health level, but it also does not guarantee that people will not become infected ”, he added.

Explain that isolation is only needed when the infection is identified. However, it highlights that 30% cannot do so for financial reasons.

“For this reason, we ask the Mayor’s Office and the National Government, in these cases, that hotel or hostel costs are borne by the State. But locking everyone up and threatening people with that doesn’t work anymore, ”he says.

What it does not rule out is that measures such as specific curfews may be in place to reduce the degree of risk in some sectors. It states that the opening must be gradual to avoid massive sources of infection.

He added that, as the figures from the health authorities reveal, the highest mortality figures are presented in strata 1 and 2, which the Government should address more efficiently, as such data are gives you the keys to overcoming the crisis.

“Locking people up is an easy measure. The quarantine is a failure of public policy. The tests must be conducted in at-risk populations, with epidemiological intelligence. The government cannot continue to threaten the population with a new quarantine ”, he said.

And that the economic authorities also consider with doubt the effectiveness of quarantines as a measure to prevent infection. They point out that the economy could not take another such blow and that the number of companies failing would be little more than catastrophic.

“Quarantines should be a resource of last resort, because the increase in the number of infections, deaths and the availability of intensive care units needs to be measured. There are already very concrete figures on the economic cost of quarantine. In April, production fell by 20%, resulting in the loss of 5.4 million jobs ”, explained Fedesarrollo director Luis Fernando Mejía.

For his part, the economics professor at the University of Los Andes, David Pérez Reyna, argues that “a return to strict quarantine such as the one we had in March or the quarantine and sectarian quarantine in Bogotá in July and August is disastrous. Many businesses have closed, and the remaining ones have been adjusting to meet health conditions. Closing everything would avoid that adjustment.

You may be interested in: ‘Santrich’, ‘Márquez’ and ‘Paisa’ questioned the JEP: Duque

He added that the message he was sending would be very negative to demand. Some businesses may have adapted their way of selling more to rely on domicile, but it wouldn’t compensate for the other shocks ”.

The bars, discos and gastrobars sector is also responding to the possibility of new quarantine and highlights that the business model has been adapted to the security protocols required by the National Government and cannot hold this industry responsible for infections.

“Many organizations operate with limited hours and on set days. In addition, more than 20,000 businesses had to permanently close their doors. There’s a lot more risk at a family reunion, on public transport or at a secret party, “said Camilo Ospina, president of Asobares.

How does WhatsApp’s “stickers” search engine work? – A week

Coronavirus: How can you get back into exercise after getting covid-19?

With black underwear: the picture of Karol G that everyone fell in love with

Coronavirus vaccine: Moderna will have 100 million doses of vaccine ready by early 2021 – USA and Canada – International