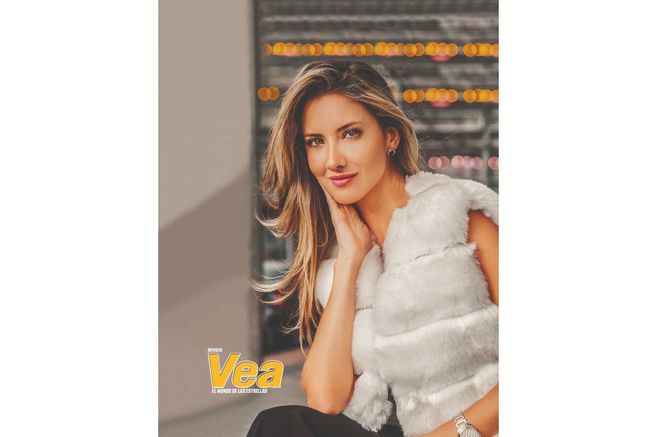 This was announced by the former Miss Colombia, whose left leg was amputated last June.

Former Miss Colombia Daniella Álvarez announced via her social networks that she is determined, after medical examinations, that her right foot “will never work again.” This, almost after six months of having surgery where part of his left leg was amputated.

You may find it interesting: Daniella Álvarez, the responsibility to inspire

“Today, I know my mission in life and I understood that God is making my task a little harder to show to many people that what we have is more than enough to achieve what we set out to do , ”Álvarez wrote.

She also said she was “happy and calm” because she was sure of her abilities: “I know I’m going to walk, dance and play sports again because to God there is nothing impossible and it is not never left me. “

He said he will continue his recovery with his loved ones.

Daniella Álvarez underwent surgery last June, which she described as “simple”, to remove abdominal mass, a complex procedure that induced ischemia. He had to go through more surgeries until finally part of his limb was shed.

After these complications, former presenter followers Super Regions Challenge they have drawn attention to his inspirational strength and power. “Now I understand that people are following me because I am inspired and it is my responsibility to inspire people who need it, because in the world we all suffer, not necessarily in sections, but from injuries emotional, separation or because we lost someone important “, Álvarez has said, for whom dancing is one of his great passions.

Here’s the video he shared in the final hours on his social networks.