In his concert, Roger Waters expressed his support for Colombian students – Music and Books – Culture 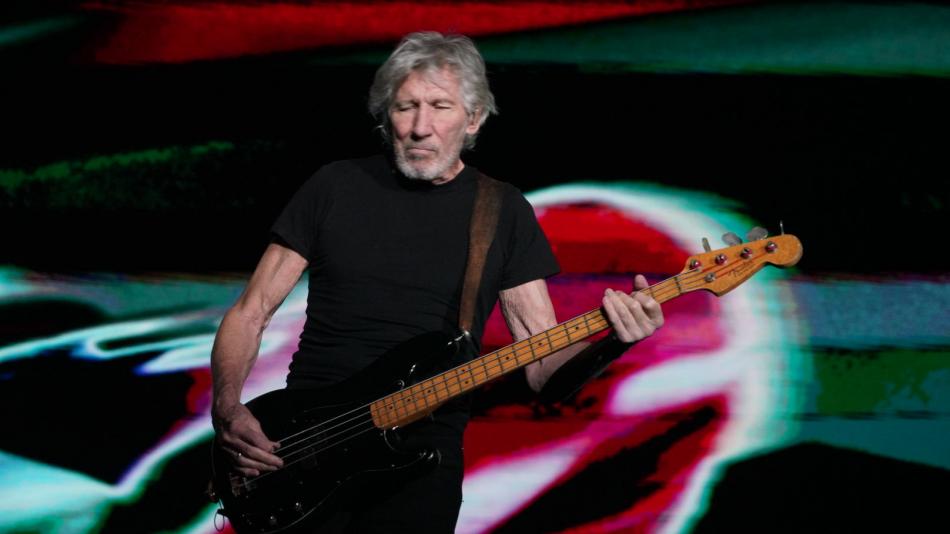 Perhaps the most significant moment of the concert that gave this November 21, the British Roger Waters in Bogotá was linked to the student strike in the country.

Thus, in the middle of the music he played during his concert in Bogotá, the founder of the Pink Floyd group Roger Waters expressed his support for Colombian students, currently in strike.

The concert was loaded with rock, lights, colors and social critics. "We need more education," Waters said in referring to the demonstrations that Colombian students have played in recent weeks.

The singer assured that he had met with three student leaders and emphasized that in Colombia he needed free education and quality.

Students, who have protested for weeks ago, ask the Government more budget for public universities, therefore, according to figures of experts, higher education in the country has a 3.2 billion pesos deficit (about 1,000 million dollars) for its operation.

The children and youth of the Movtómico group, during its appearance in the Roger Waters concert in Bogotá.

In the middle of a concert that began with the notes of 'Speak to me', the first song of the legendary album 'The Dark Side of the Moon', and he followed with classic Floral Floyd, as 'Breathe', and songs of the stage in solo of Waters like 'Déjà Vu', 'The last refugee' and 'Picture That'.

However, the central moment of the night arrived when it began to sound 'The Happiest Days of Our Lives', the prelude of the mythical 'Another Brick in Wall Part 2', which drove in a waste of energy and in which the choirs and choreography were in charge of a group of 20 young people from among 9 and 23 years old, belonging to the Movtómico group, led by the artist Laura Zambrano and formed by young people with little resources from the Colombian capital.

'Resist', the word the young people played by the Another Brick in The Wall choir, along with Roger Waters, in his concert in Bogotá.

The young people – who came to accompany Waters after winning in a previous call – appeared on stage with coffee masks that were taken away once they started. They also wrapped an orange prisoner's shirt, which they wore and revealed another garment that said 'Resist'.

Waters paused for 20 minutes in the concert, at which time they were broadcast by message screens in which he invited Colombians to "resist" and criticized several political leaders such as the chosen president of Brazil, Jair Bolsonaro, and the French presidential advocate Marine Le Pen.

The arrival of 'Pigs (Three different ones') brought with him images on US President Donald Trump's screens, which the artist has projected on the shows of all the concerts and in which the North American president appears ridiculized.

At that time, there was also a giant plastic pig that flew through the stadium while Waters sang, accompanied by the voices of most of the attendees. "Big man, pig man. Ha, ha, you are charade. You well heeled big wheel (Big man, pig man. Ja, yes, you're a chariot. You, fat fish ricachon) ".

Then, the artist continued criticizing the US president, this time with the recognized 'Money'. The closing of the concert came with 'Comfortably Numb' and in the middle of the fireworks and the applause of the public, Waters said of Bogotá.