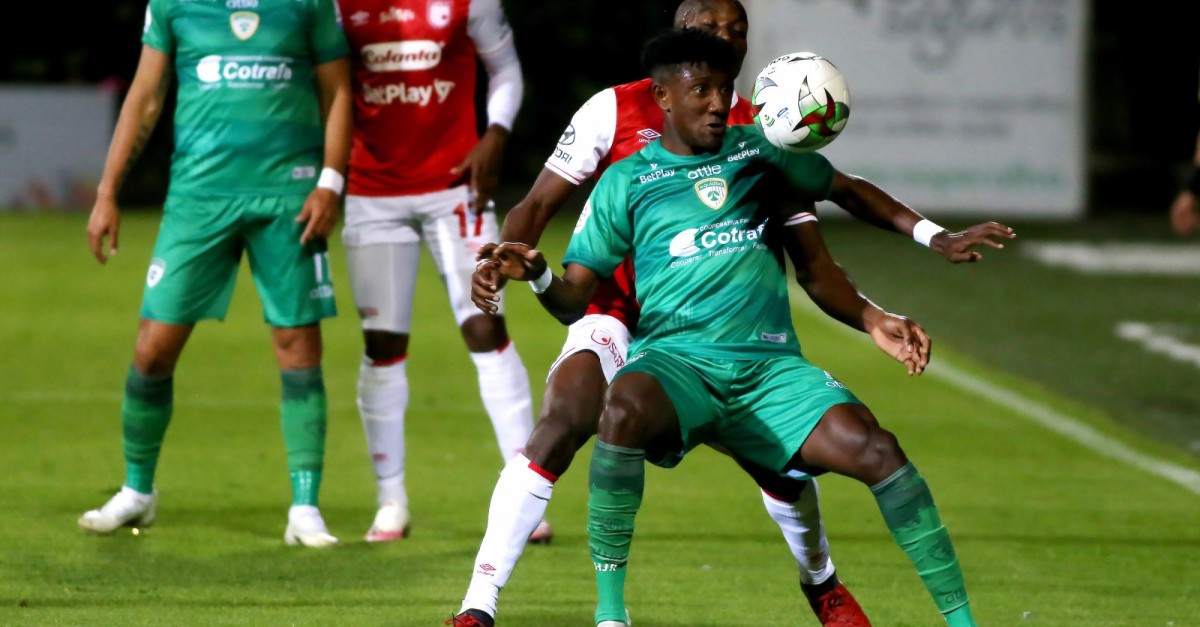 The Valle del Cauca team, led by Andrés Usme, came on to equal a goal with the Blues, in the first leg played at El Campín.

This Monday’s commitment will be broadcast by Win Sport at 3:30 in the afternoon.

The scars come from the defeat of Nacional in the final quarters, while the ambassadors did it against Deportivo Cali.

Santa Fe was the first team to win the Women’s League title, created in 2017.

The following year the champion was Atlético Huila, and last year the title went to América.

The champion team wins the quota to represent the country at the Copa Libertadores Female.