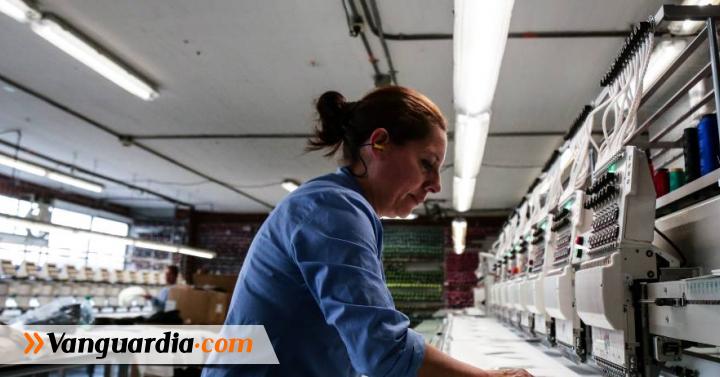 During this month, there was a surplus of the group of fuels and products of the extraction industries and the deficit of the group of manufacturing, as of September 2017.

Meanwhile, from January to September, there was a shortfall in the commercial balance of US $ 4,438.0 million FOB.

Meanwhile, from January to September, there was a shortfall in the commercial balance of US $ 4,438.0 million FOB. During this period, China's deficit increased to US $ 424.7 million FOB; This behavior was explained by the increase of FOB UD $ 292.9 million in cell phone imports, the agency explained.

Also, Dane said foreign purchases were US $ 4,047.8 million CIF in September, and introduced an increase of 8.4% in relation to the same month of 2017. This behavior was identified by a growth of 11.3% in the Manufacturas group , which was US $ 3,191.6 million and represents 78.8% of the total CIF import value. Following agricultural products, food and drinks with 13.4% and Fuels and products of the extraction industries with 7.6% and other sectors 0.1%.

In this period, 24.6% of purchases went abroad to the US; Foreign purchases were followed from China, Mexico, Brazil, Germany, France and India.

Finally, during the year, with the cut of September, Colombian purchases abroad were US $ 37,408.6 million CIF and recorded an increase of 8.4%, compared to the same period of 2017.