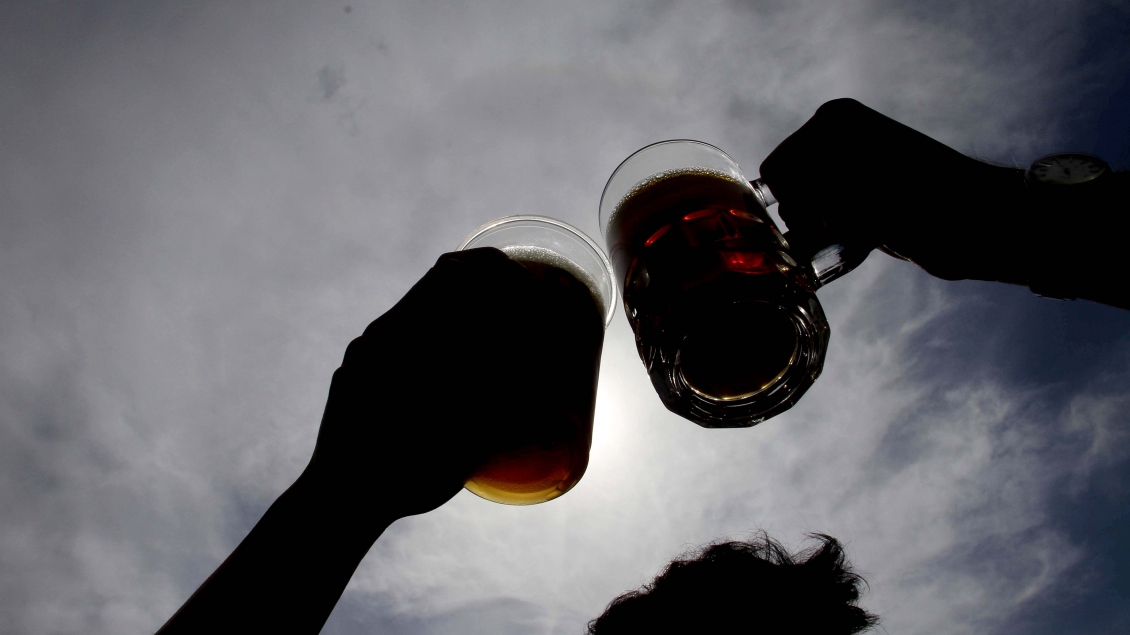 The threat caused by climate change to natural reserves has added another powerful enemy: the beer industry, determined to help the planet survive the next century"said AB InBev, Tony Milikin, in an interview with Efe.

Milikin, who is trying to make the world's largest beer producer sustainable, with brands like Budweiser, Corona, Stella Artois or Leffe, sound apocalyptic after taking part in the newly finished Web Summit in Lisbon, where it has come for the first time with security: either they are about protecting the world or not here in a century.

"Our products have to do with natural elements, we use agriculture, water … naturally, so we have to do things for the environment or we will not be a permanent business, we will not here in 100 years, "he's sure.

Arriving at the Lisbon meeting means that "researching and making connections" needs to be done help find ways to continue to make beer, reducing the environmental impact more and more and, ultimately, even help nature to recover.

"If we solve our problems, we also help the planet," says Milikin, who presents a so desirable idea as he weighs for the Belg Belg belt AB InBev.

"Think of water, we're working on improving the quality of the water reserves we are in. One of the four beers we make in the world comes from areas where water supply is limited, and we will be in more areas like that. In the next ten years, water is key, "it warns.

Because many ingredients can be used to make beer, it's still, but "all formulas contain water."

That is why he presents his 100+ Acelerator project in Lisbon to "identify and support innovators who develop solutions for weighing global sustainability issues" that focus on water, productivity agricultural or creating more recyclable products.

"The idea is that we get a lot of water, so we need to be part of the answer. If we can get some of that water back and help with a start, it's a great opportunity, right? We are already talking to two of them who can actually get water from the sky, "he said enthusiastic.

The future says "it's already here, but it has not distributed, things are happening all over the world and we do not know, we do not want to lose this technology, we want to be part of it, and we believe we can bring all together, and then introduce them to the world, bring investors, passionate about the environment. "

This objective joins the AB InBev commitment announced last March to get, by 2025, fully functioning with renewable energy.

"By the end of the year we will be around 50% of the commitment," said Milikin, who believes that the challenge means adjusting to energy cleaner "significantly faster than any other company" in the sector.

They believe that they will be able to achieve this and also move on in the answers to the planet, depending on what it is stated as the main quality of beer: "unifying people".

"Celebrations, anniversaries, marriages … there is always beer, so I believe we can unite the world of a sustainability program and have a great influence on the land," he said.

The last goal? "Your children and grandchildren may have a better life, and where they drink beer", come to the conclusion.