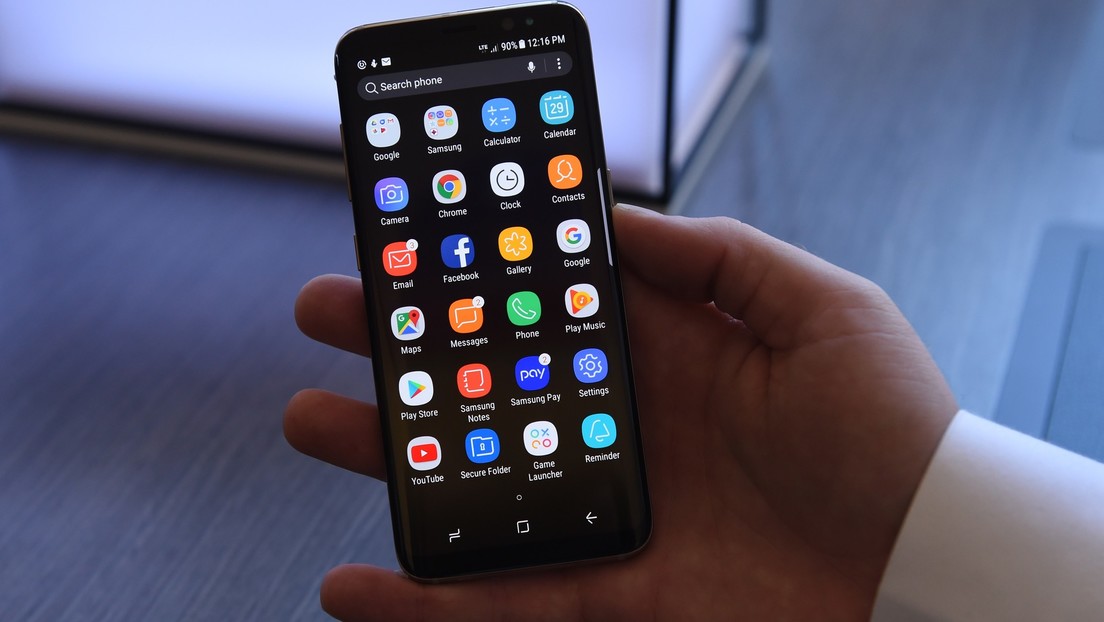 Play Store users were also able to express their preferences and choose their favorite ‘apps’.

This week the Apple and Google companies announced listings of the most prominent applications and games in their Android and iOS stores in 2020.

Best apps and games of the year, according to Apple

Apple selected several applications and games from its App Store that “inspired the world in 2020.”

According to the company, the best iPhone app is ‘Wakeout!’, a platform that has “more than 1,000 exercises” and moves that “make you feel amazing”, developed by Andres Canella.

Video calling program and ‘Zoom’ virtual meeting the best app for iPad, while the ‘Fantastical’ calendar and task tool was selected as the best for Mac.

Between the ‘apps’ of Apple TV the Disney + service and the ‘Endel’ platform were highlighted, with custom sounds, it became an application of Apple Watch a year.

Also, these are the best videogames 2020 for iOS, according to the apple company:

Apple also highlighted apps that responded to this year’s trendsThese include ‘Shine’, which launched a section dedicated to the intersection of mental health and black lives; the ‘Explain all whiteboard’ tool for teachers and students; ‘Caribu’, which added dozens of interactive games and more than a thousand books to its real-time video calling platform; the game ‘Pokémon GO’, which reinvented its popular outdoor game with home experiences, and the ‘ShareTheMeal’ app from the United Nations World Food Program.

“This year, more than ever, some of our most creative and moving moments took place in apps thanks to the incredible work of the developers which delivered fresh and useful app experiences all year long, “said Phil Schiller, Apple’s director of global product marketing, adding,” Around the world, we have seen the amazing efforts of so many developers, these ‘Best of Mae 2020’ ‘are 15 outstanding examples of that innovation. “

Best apps and games of the year, according to Google

The Play Store editors chose it as the best Android ‘app’ in the US for ‘Loóna: Bedtime Calm & Relax’, a wellness service that helps you calm down and sleep better with music and immersive stories.

According to the 9to5Google portal, among the Applications of personal growth Google destacó ‘Centr, by Chris Hemsworth’, ‘Intellect: Create a Better You’, ‘Jumprope: How-to Videos’, ‘Couples: Couples’ app and the ‘Speekoo – Learn a new language’.

In the category of apps for fun, los expertoson eligieron ‘Bazaart: Photo Editor and Graphic Design’, Disney +, ‘Dolby On: Record Audio & Music’, ‘REFACE: Video exchange of faces and memes with your picture’ the ‘VITA’.

Also Play Store editors highlighted several platforms that help “do good” and “tackling some of the most pressing issues facing society”, including ‘GreenChoice: Healthy Food Shopping’, ‘Medito: Free Reflection, Sleep and Mindfulness’ and’ ShareTheMeal: Contributing to Charity and the Resolution of Famine ‘.

With regard to the best games Mobile of the Year, the winner is ‘Genshin Effect’.

In the section of action games and puzzles lograron la victoria ‘Fancade’, ‘Genshin Effect’, ‘Minor Dungeon RPG’, ‘Ord.’ the ‘The Gardens Between’

For their part, Internet users expressed their preferences and chose the best ‘app’ to the subscription streaming service Disney +, where you can see movies, series and documentaries from Disney, Pixar, Marvel and National Geographic.