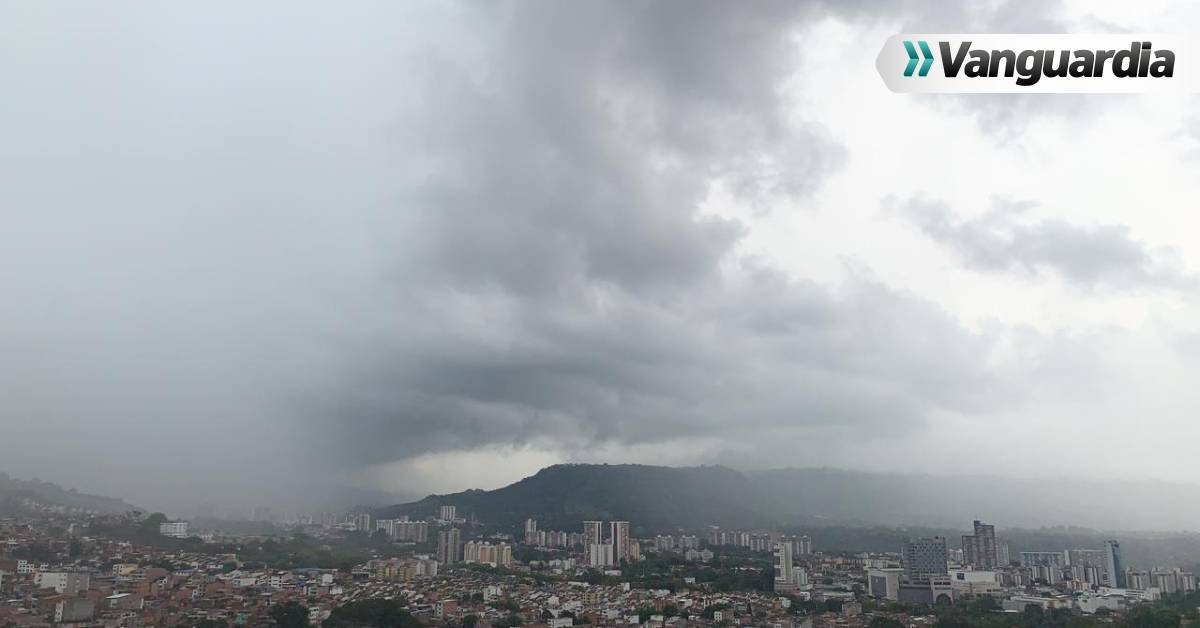 According to Ideam, in November and December the heaviest rains of the year would be registered at Santander.

Reported rainfall, as explained by Yolanda González Hernández, Director General of the Institute of Hydrology, Meteorology and Environmental Studies, Ideam, is due to the advent of the La Niña phenomenon.

“In climate, the second rainy season is usually the strongest of the year. By having evolving or ocean-cooled cooling, we’re going to have above average precipitation values, especially in October and November ”, he mentioned.

The Department’s Risk Management Directorate warned that the second rainy season, including the La Niña Phenomenon, will last until mid-December, which forces to increase the precautions of risk prevention systems in the country.

After the heavy rain, the 10 Clobi stations located in the city reported stopping the public bike loan service.

In addition, Metrolínea reported that “the APD3 route from Piedecuesta will only reach the so-called Los Bambúes sector, because of the rain the stream registers a high flow and does not allow the vehicle to pass.”