Ultimate Fighter! Klopp refuses to accept advance defeat on the way to the championship – Goal.com 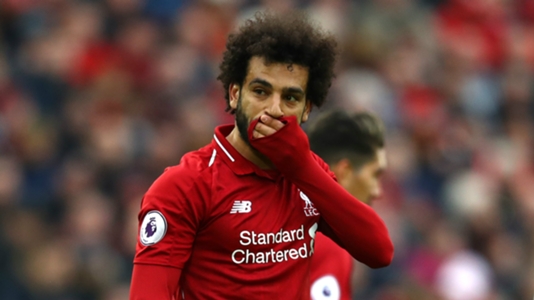