Weilai ES6 to Model 3 Tesla, which do you choose? o

In NIO 2018 "Wei Lai ES6 Release" 42 HOW DAY ", I briefly mentioned the ES6, but the article answered more questions: What does ES6 mean for Wei? Another issue is being discussed today:Competitiveness of SA6 product in the SUV market medium sized luxury.

Qin Lihong, president of Weilai, said that the situation of the ES8 product says a word: At the moment, everyone realized that there is no brand between Tesla and BYD. o

Here is a sentence drawn from the explanation of the large section Qin Lihong. Original intention of Qin is:By 2020, brand between Tesla and BYD will not be in the SUV market electric electric seat. Let's talk about it. Three years ago, when ES8 made product definitions, the average price of Model Tesla S in China was 1 million to 1.1 million, and Model X reached 1.2 million to 1.3 million. (In line with both models that correspond to the BMW 5 Series and the Audi C7, you will find that the Tesla brand location in China is significantly higher than the BBA's condition).

On the other hand, the leading SUV BYD, the pre-subsidy price is also more than 300,000, let alone the price of the landing.

Today, we look again, what kind of car is the ES8? Level C7 level, level C5 price. In terms of basic quality, such as vehicle safety, performance, design and workmanship (external life), the leapfrog will be achieved. 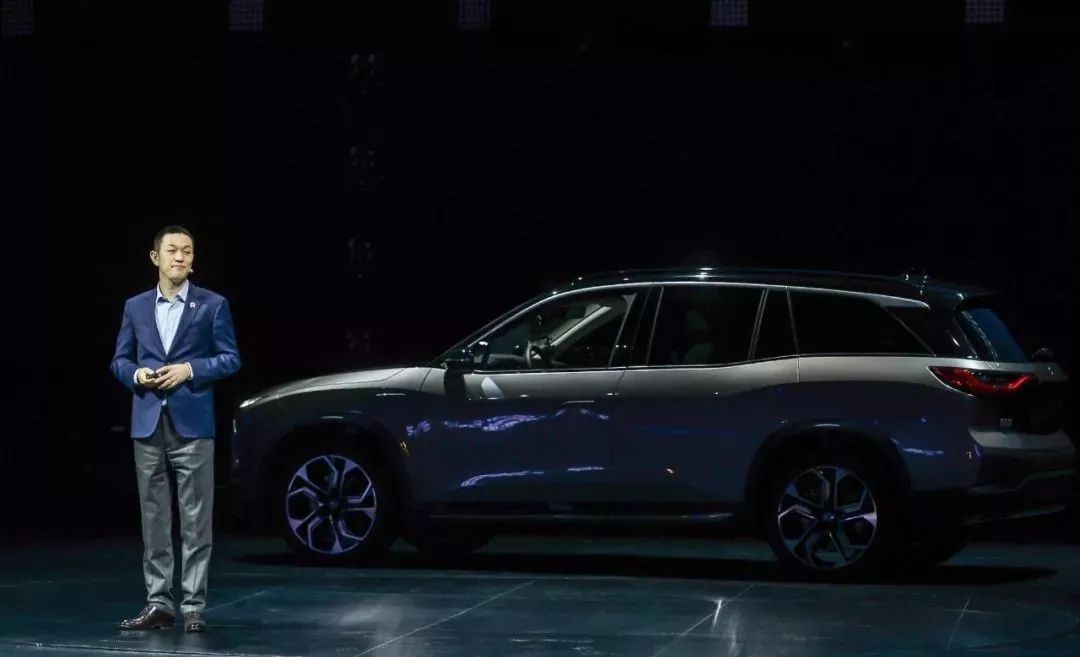 In the last year, Weilai has done a good job in building the brand on an ongoing basis and expanding service capabilities, but I believe that the strength of the above products is that the sale of ES8 in 2018 is more than 10,000. Better look at some of the foundations. o

In the words Qin Lihong, the ES8 is a car without competing products.

Therefore, ES6 must first admit one thing:When the ES6 went to the public, the environment faced was very different from the ES8, and a large number of competing products will be listed before and after ES6. o

But compared to ES8, ES6 has two new advantages. The first point is a bit controversial, that is, the Weilai service, but this can be more than 10,000 ES8 owners to check that the ES8 owners have traveled 1132km per person during the Spring Festival. Secondly, Weilai has released EP9 over the last three years, which opened NIO House in first tier and second tier cities, and NIO's Day … a series of ongoing activities being promoted and the creation of a Chinese smart electric brand brand in successful, which will also bring ES6 in particular Competitiveness. o What does a luxury brand mean? It means you have to pay a brand premium. This means that Weilai, as a starting company, can not be as good at work and reliability such as Roewe and BYD, but consumers are still happy to meet these small problems and support the new brand this.

The majority of the ES6 target groups will not choose the latter for Marvel X and Don more cost effective and reliable. Simply, the ES6 is under limited pressure to share the two models. o

If you're going up again? At the level of the brand building, the truth is the same. o 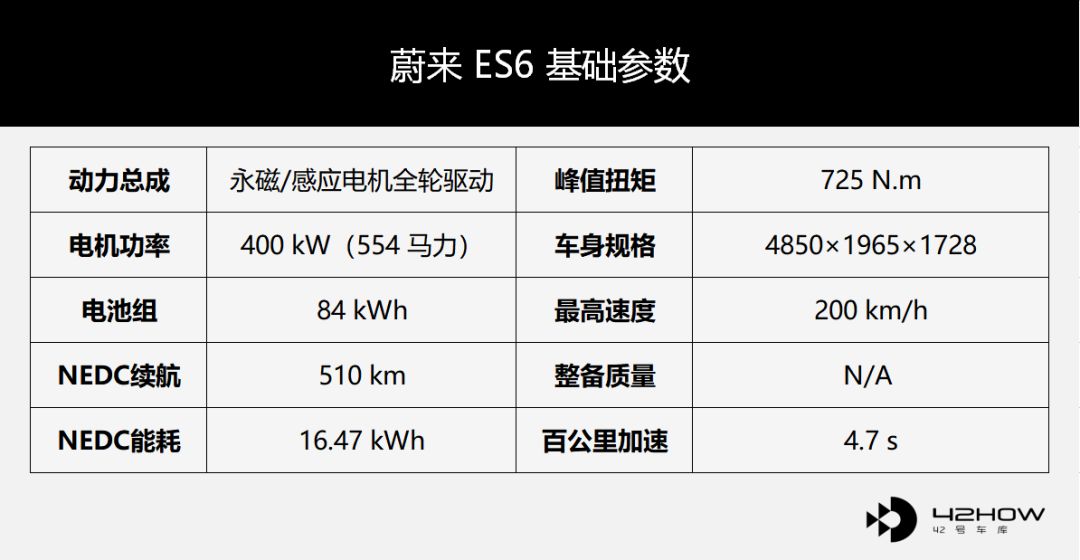 As well as I-PACE, Mercedes-Benz EQC and Audi e-tron will come soon. These models will inevitably appear to be weaker than ES6 under the projection of being weaker than ES6. Because these luxurious brands are more ancient and more intense than weilai, this is the brand value.

So, in my opinion, the time and price window that ES8 gets so large, the advantage of this product product is being pressed great on the ES6. When the ES6 is only listed, it will face the challenge of a group of wolves (mostly of the old luxury brands). At the same time, however, Weilai has built its own brand capabilities and influences very efficiently.

Regarding service capabilities, no matter how much criticism it has, this ability always has a high level of satisfaction in the Weilai client, and it's still an unexpected unique advantage, especially given the discussion that I am come. Model 3 Tesla.

When comparing the space and the sample division, it is hard to say that these two cars will mean a competing relationship.

But from another perspective, these two cars are one of the few qualifying smart electricity vehicles and just as affordable. "Intelligence" and "Electricity" may not be the core factors that affect your car purchase, but "geek" and "electricity" are key in geeks that are brave enough to try New things and believe in innovation and changing the world.

Why did you choose Model 3 to give ES6 the best?

For model 3 owners of those who have ordered them, I think there are several main reasons. o

First, as mentioned earlier, Tesla in ChinaBrand locationIt is higher than the BBA. Although Weilai is China's first luxury brand, in terms of price, the brand situation is still slightly lower than the BBA. o 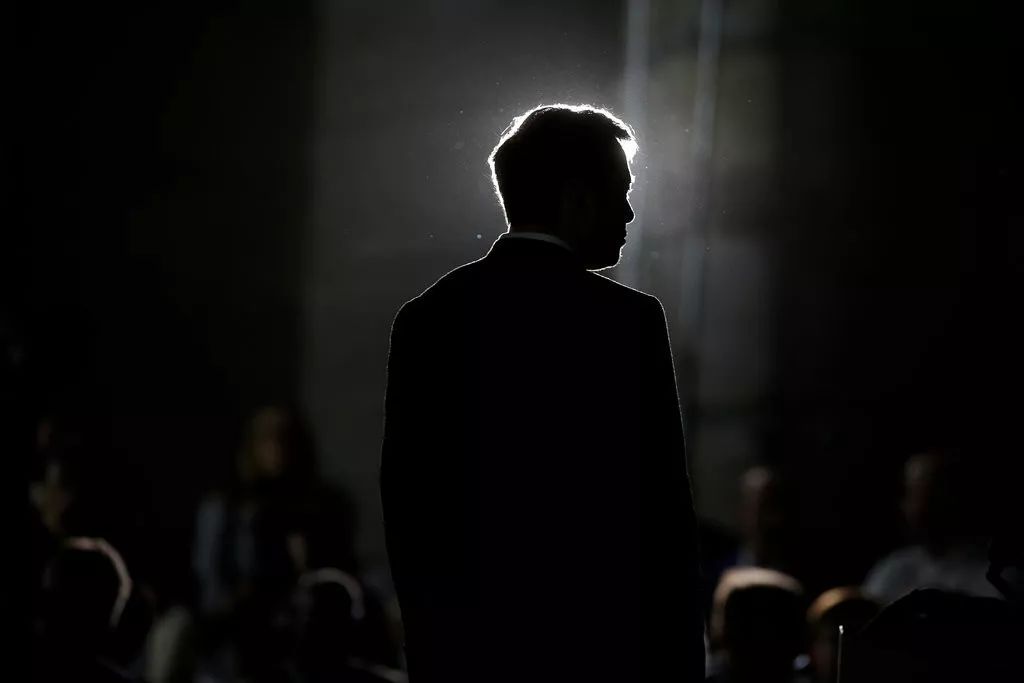 Wei Lai gave us a luxury brand that exported a high quality lifestyle and brand certification, but for Tesla it was difficult for Elon Musk to abolish the debate, and Space X, led by Elon, has landed on Mars program. The Neuralink Human Interface Program, together with Tesla, "Accelerating the World for Transforming Sustainable Energy," is a big blueprint for a number of entrepreneur-led initiatives that affect the future of mankind . o 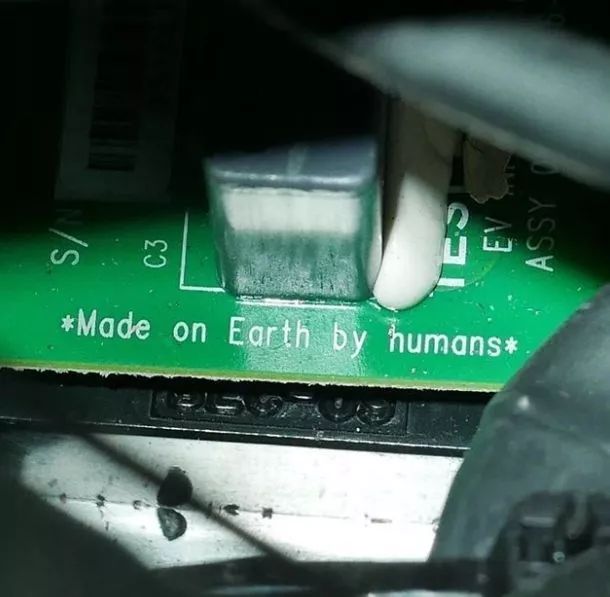 This is the biggest advantage Elon has given to the Tesla brand.

We must admit that Weilai's technical capacity is not bad, this advantage will be more pronounced when comparing BBA's peer's electric vehicles. But what is Tesla? Tesla is an established electric car manufacturer.

The ES6 100km acceleration limit is 4.7, and the speed speed limit of Model 3 of the 100km is 3.5s, which is the obvious gap. No matter how small the space you need to know a bit:In the intermediate passenger vehicle market, 3.5s stand for "first" and 3.6s and above stand for "another".

You feel that this gap is negligible.In the light of geeks, it represents the greatest risks and never.

The most significant technical difference comes from the automated drive system automatically. Autopilot is the only automatic driving support system in the world that realizes data generation, data collection, data processing and data refining. This enclosed loop data stream accelerates the R & D model better in Internet products, and only Tesla is landed in the automotive industry. 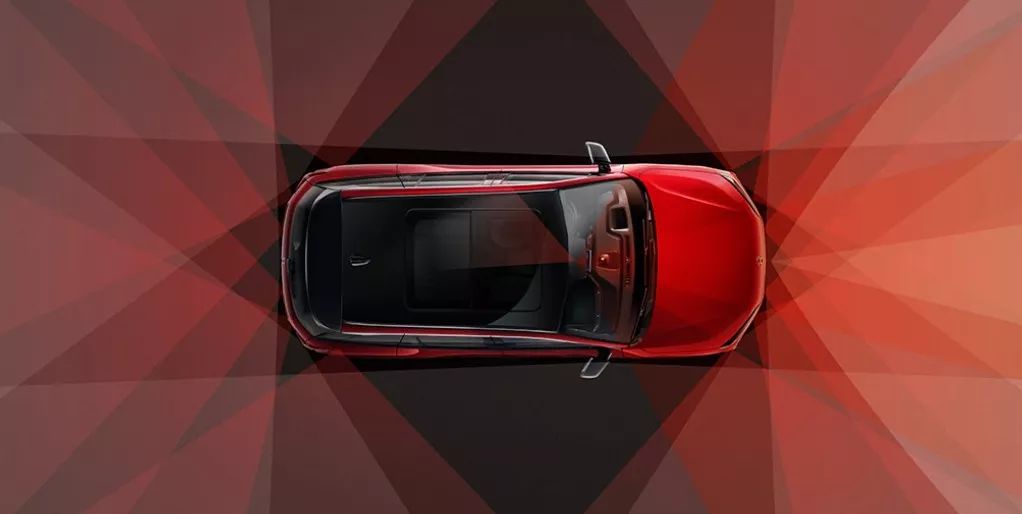 Why did you choose to use ES6 to install Model 3?

In practice, compared to "changing the world", it will be weak. But you must know that the car is the largest home for a family other than the house. For this type of frequency and high value goods, here is the main stream that most people consider.

ES6 has definitely competitive products, but if you compare Model 3 with it alone, you can say that it does not have competing products. 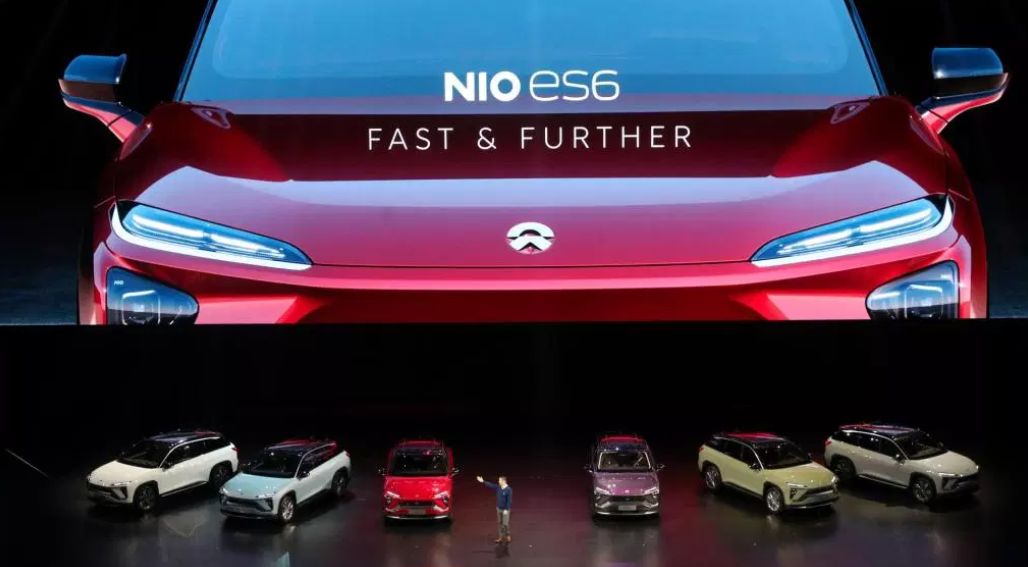 This is because most young families, namely ES6, are a 90-point product with 90 points of innovation, comfort, reliability, space, function and workmanship. Model 3 is a 99-point innovation, and then several dimensions. Products are uneven worldwide.

Secondly, that isAbility to service.

According to Li Bin, before establishing Wei Lai, he established the "Wei Lai user enterprise" site. It is hard to say if this user-friendly experience has a complete enclosed loop output for BBA differential play or for Tesla differential play, or both. o

Tesla is working hard to improve, after sales and maintenance of spare parts of two to three months. On the other hand, Weilai provides the best closed link user experience in the industry. If you do not have any faith in the brand then Wei Of course, it's a good choice. More importantly, Li Bin's ambitions do not stop there. We hope that Wei will become the "most satisfied company in the world".

Of course, one that is not very fair is that the Chinese market has a higher enthusiasm for SUVs. From this perspective, later to compare Model 3 (or Model S?) With the Wei ET7, or to compare the ES6 with the Model Y, you can see more intuit in competitive of both brands.

We are looking forward to a full fight between the two brands, a day of positive PK.