La Liga-Wu Lei was full of regret in the Spanish column, even four unaccupied rounds – Sina.com 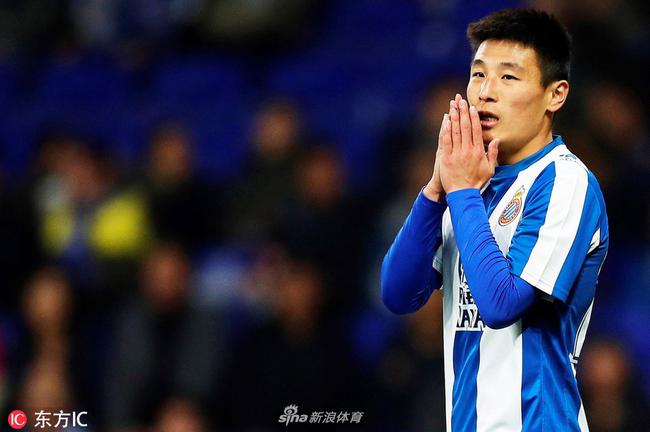