Ke Jie lost the Tingyi New Year Cup Cup annual annuity: Fortunately, he did not give it up – Sina.com 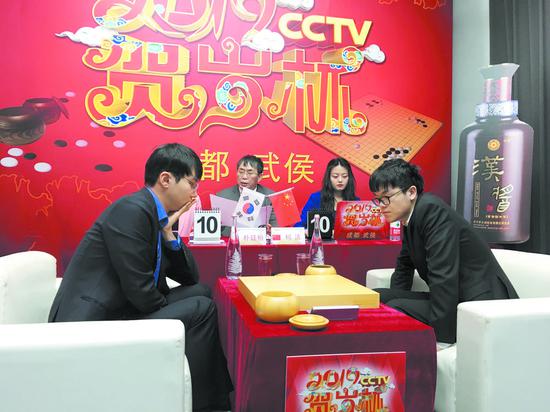