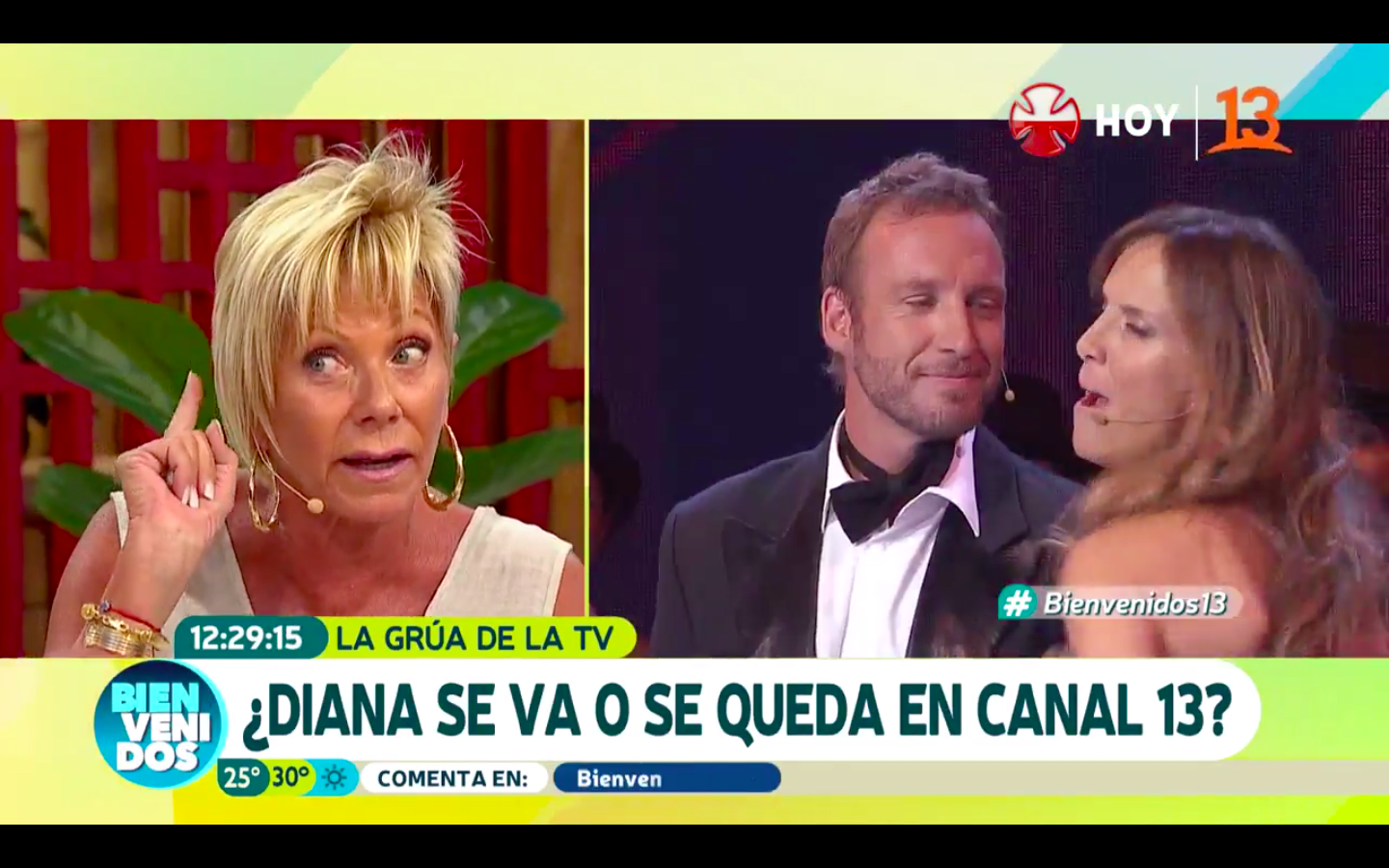 At the Welcome they did not want to stay out of the news and they said on the last departure Diana Bolocco from the station, before the possibility of a new labor challenge.

It was in the middle of the talk when Raquel Argandoña took the floor and wanted to refer to other news that also shaken the television industry: Amparo Noguera departure from TVN, after 24 years.

However, only the panelist of Channel 13 morning mentioned this to send a message to the actress after a few months ago, during an event at the Museum of Memory, calls for leaving Patricia Maldonado de Mega as a result of the argument that he starred with the actors of that channel.

"No Paty Maldonado in Megavisión." I'm Alejandro Goic ", they said then with Aline Kuppenheim.

Argandoña did not keep anything against the actress and launched: "Yesterday we heard about Amparo Noguera's departure from TVN, and I would like to tell you something. Amparo Noguera called Patricia Maldonado to turn off. Do you see that you do not have to laugh or wish someone else to be wrong? She's the farewell"