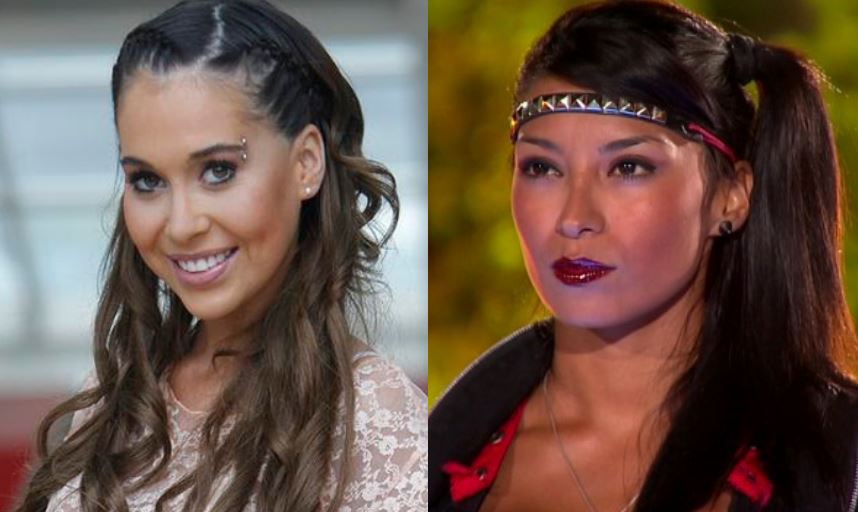 Once again, the social networks were composers of the brand new round. This time there were two former reality girls: Vale Roth and Fanny Cuevas.

It all started when Fanny Cuevas was asked for "Chispa". "It was in Miami"He wrote.

However, a Vale Roth laughing in Cuevas response due to lack of spelling and screenshots. That's when the whole battle began.

"Spell bad but not bad reputation! Pela", Fanny Cuevas responded to several stories from Vale Roth in the social network.

Look at the videos and comments and the fight between the two reality girls.