They discover molecular mechanisms that are related to autism and schizophrenia 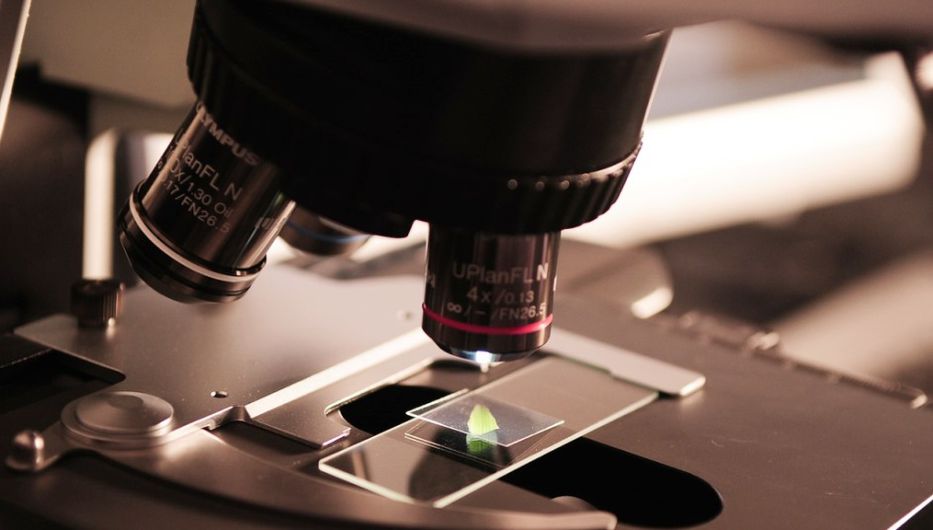 Both can be linked to some molecular mechanisms of the brain, a finding that deepens brain information and could lead to new therapies for neurosychiatric diseases, as published today by Science.

More than a dozen organizations around the world have collaborated in the most complete analysis of the brain to date, among other collections, linking the molecular effects of specific genetic variants on the brain with autistic spectrum diseases to schizophrenia.

Since the completion of the Human Genome Project in 2013, researchers have discovered genetic variations – major changes in the DNA sequence, so there are no two genomics associated with neuropsychiatric diseases and these studies reveal mechanisms new of these diseases.

The series of research published today "provides a map for the development of a new generation of treatments for psychiatric diseases," according to a statement from the University of California in Los Angeles (UCLA).

This work "provides some missing contacts needed to understand mechanisms of psychiatric illness," said Dr Daniel Geschwind from UCLA and lead author of two of the ten studies.

They all depend on the PsychENCODE Consortium, a multidisciplinary effort established in 2015 and is dedicated to discovering the molecular mechanisms that cause schizophrenia, bipolar disorder and autism spectrum disorders.

In the past decade, scientists conducted genetic studies in people with a psychiatric illness and compared to some healthy individuals to discover which genes have different sequences in the past, but their findings often resulted in more of questions or answers.

Not only did the experts find the existence of genes associated with these diseases, but also that hundreds of DNA areas that are located between the genes – known as a regulatory DNA – also appear to have a relationship with them .

Scientists know that those DNA regulatory divisions can control when, where and how genes are turned on and off, but record which "regulatory regions" affect those genes and, therefore, the RNA and proteins enclosed by the genes. "It's not easy."

The new set of data – basically is a detailed model of the molecular human brain function – is now available, as a starting point for other researchers to study mechanisms and disease and potential drug targets.

"This resource is so broad that they can start by choosing a disease related to genetic variation and deepening to find out what the effects of molecular networks have on the brain," said Geschwind.

How to get Red Dead Online for $ 5 USD

The Third Age Holidays program is back: Check out how to access the benefit

The Children’s Ombudsman regrets the misinterpretation of a song: “We have never called for violence” | National

Maura Rivera cleared doubts after a close-up question on Instagram