The TPS manager runs out of work problems with port workers 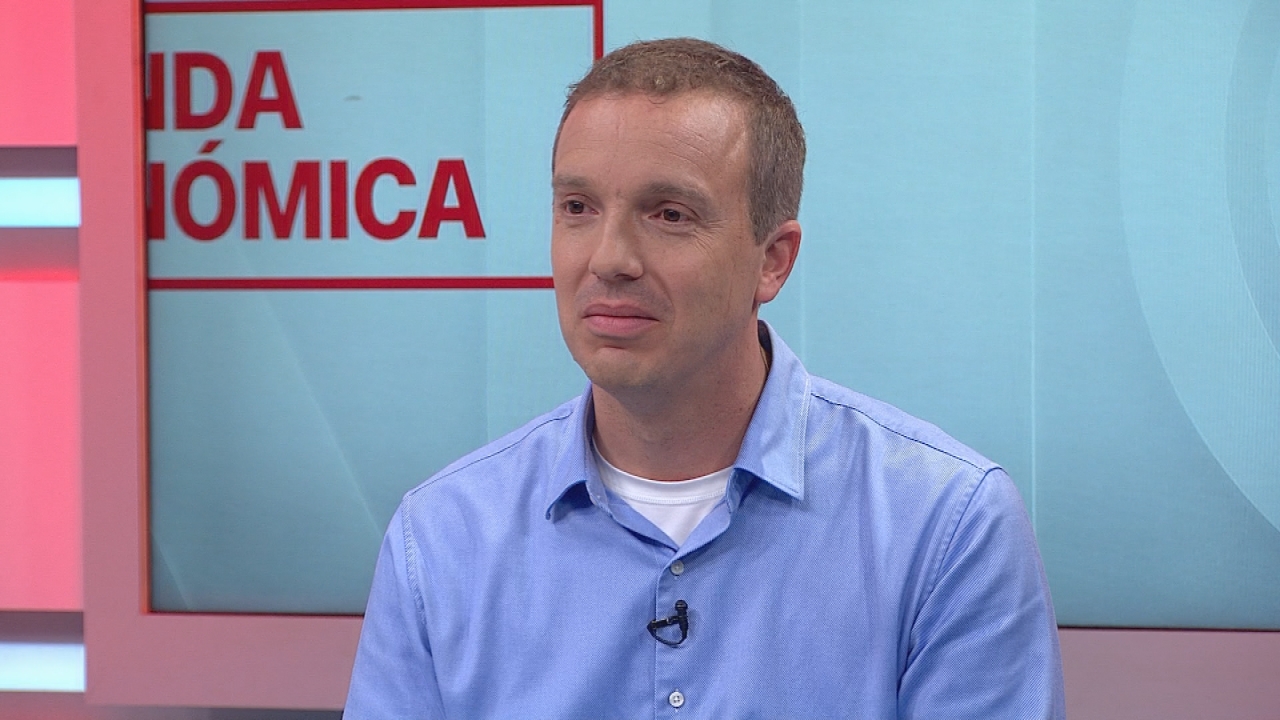 This morning they were met 32 days since the start of the port stop in Valparaíso, as a result of the requirements that temporary employees make to the company Pacific Ocean Terminal (TPS).

Although the protests have increased in their violence levels, dock workers from other regions have joined forces in support. The Government, on his behalf, is pressing for a reply.

Am Oliver Weinreich, TPS general manager, this stop – the first one who lives in the company – has "broken across the trust", and described as "lamentable".

In addition, he decided that this movement was based on labor conflicts. "At that time we do not have any labor problems that are underway with employees who come to TPS"Weinrich sailed.

"We apply it as an illegal barrierThere is a barrier to the operations we received, "he added.

He also noted that the employment relationship that TPS has finally finished during the period of its day, 8 hours.

"Not all this within a legal framework, is something that is appropriate for this company. Chile's port companies use this legal model," says TPS general manager.

Having said that there was no labor dispute in this, Oliver Weinreich said this was a "conflict of public order" and that State that it must intervene.

The company has offered a loan of $ 350,000 plus a $ 200,000 gift card for Christmas, a little is being erased from the bonus for the $ 2 million conflict period called by the workers.

"We do not want to accept loans," said Marco Montecinos, spokesman for the organization.

However, for the company's general manager, this would be a "help" to compensate for the low volume which accepts the port during this date.

Read too: Port workers and Carabineros conflict between protests in Valparaíso

What do the workers ask for?

What does TPS offer?

In this respect, Weinreich stated that "this offer is much better"In terms of what was raised at the beginning.

"We have already improved everything possible, but there is a limit to where it can be improved, because a company is not sustainable if it is to compensate for everything. We have made a great deal of effort to achieve this, "he said.

Read too: Stop & Harbor: Sharp calls on Government and Carabiners not to "increase violence increases"

On the other hand, one of the temporary employee application points is related to not having "Blacklist", which means that a list of people punished ends the conflict, or, is not yet contracted.

In that sense, Oliver Weinreich said: "We have to match who we want to work with. (…) we have to see what our employees ask for. They have been threatened, there is also a restriction that we must look after our people and we must do with the work team that we must be. "

"We will have to define at the moment we want and who we can not work with. But with violent people we have a very serious problem"He added.

Last, general manager TPS said that this year's company had had a normal decline compared to previous years this year, and that even 2016 is lower than this. However, he does not know the reasons why the conflict broke this year.

"Here he gave other applications. Two million – first there were five million – who asked for a bonus to stop, to mitigate the loss. You can not get there, stop a port and call five million. There is no company that can resist it"Oliver Weinreich said.